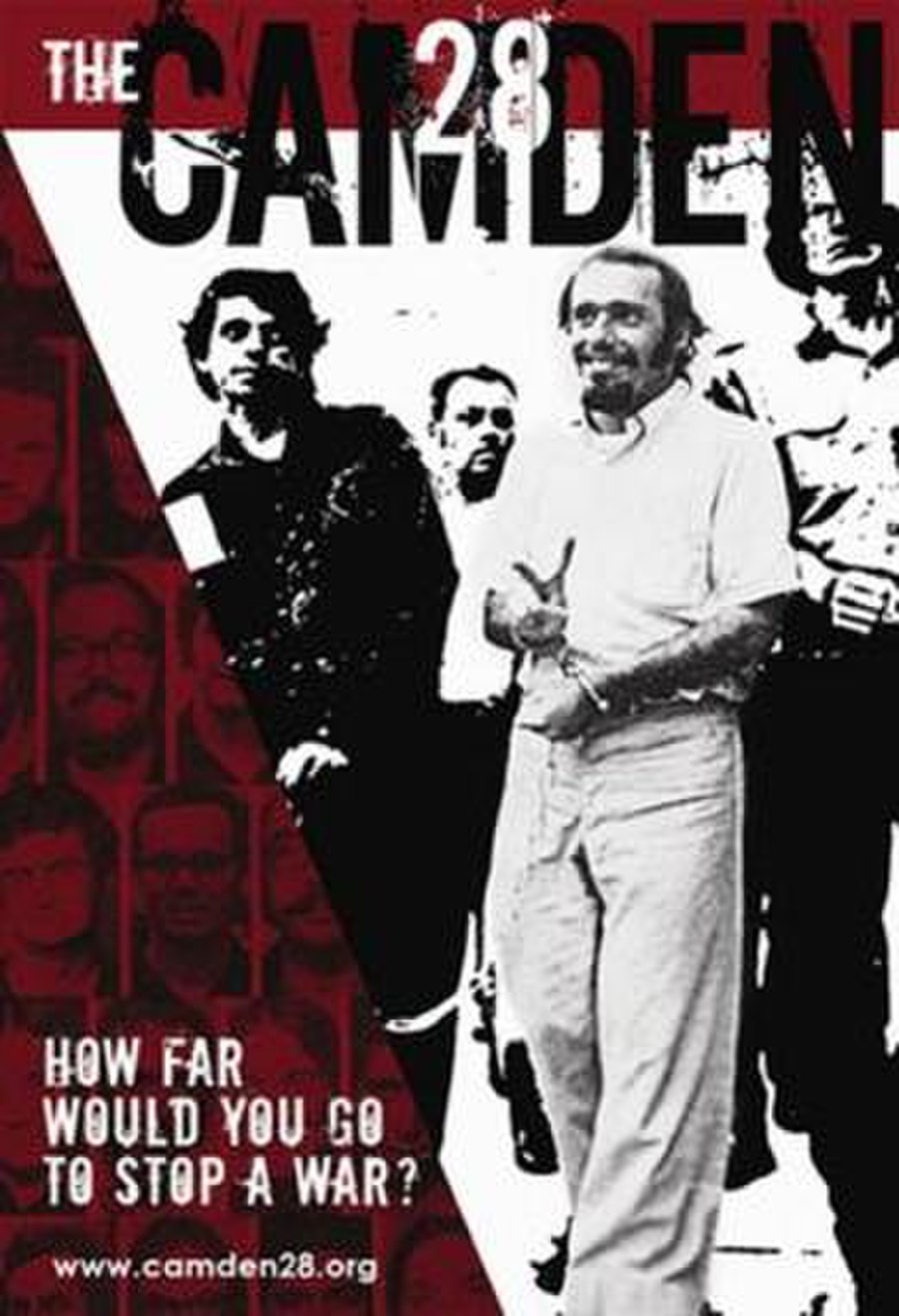 The Camden 28 is a 2007 documentary film about twenty-eight members of the "Catholic Left" who were arrested in 1971 for attempting to break into and vandalize a draft board in Camden, New Jersey. Because the Camden 28 were not militant and did not plant bombs like the Weathermen, they provided a much greater threat to the U.S. government: the growing religious opposition to the Vietnam war could not be written off as extremist, so they had to be brought down.