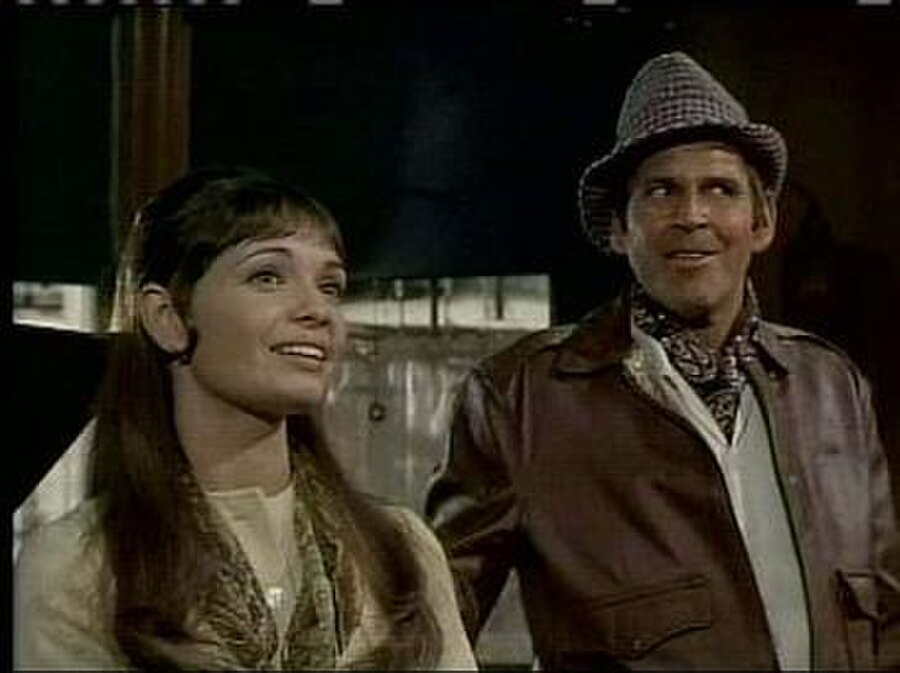 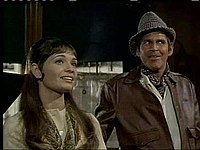 Gidget Grows Up is a 1969 American made-for-television comedy film directed by James Sheldon with stars Karen Valentine, Edward Mulhare and Paul Petersen as well as alphabetically listed special guest stars Warner Anderson, Bob Cummings, Nina Foch and Paul Lynde. Freely adapted from the novel Gidget Goes New York by Frederick Kohner, the film premiered on ABC on December 30, 1969, and was intended as a pilot for a possible new Gidget series, possibly a sequel to the 1960s sitcom Gidget.

After two years of college abroad, Gidget returns to Santa Monica. She discovers that the letters she wrote to her boyfriend Jeff, intended to make him jealous, have backfired, and her attempts to patch things up with him are rebuffed. Inspired by a speech she hears on television made by the United States Ambassador to the United Nations, she hops a bus to New York City to work for the United Nations.