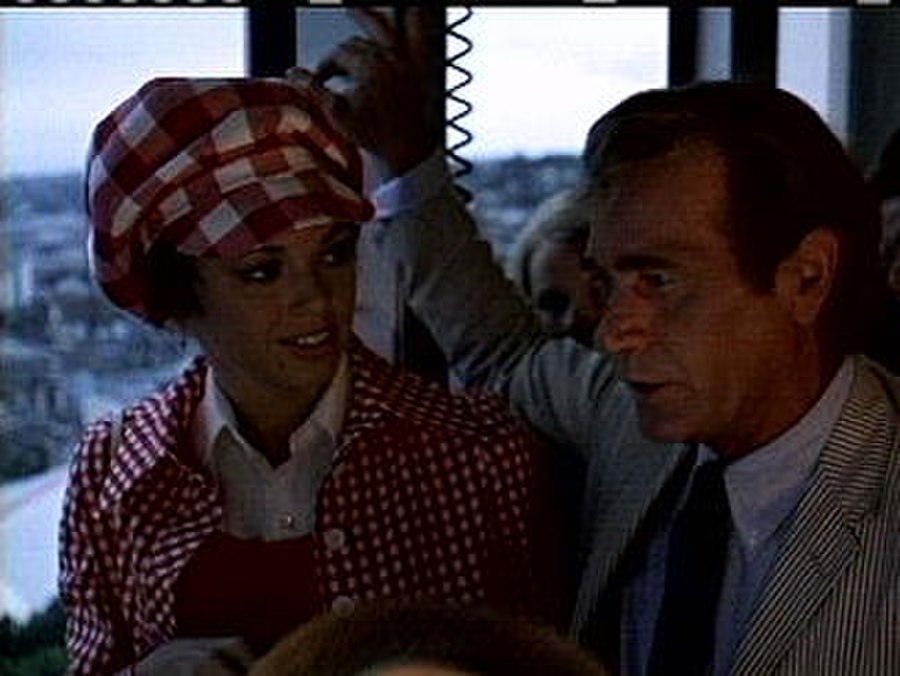 The Night Strangler is a television film which first aired on ABC on January 16, 1973, as a sequel to The Night Stalker.

In 1973, reporter Carl Kolchak (Darren McGavin), now in Seattle, Washington (having been run out of Las Vegas at the end of the last film), is hired by his former editor, Tony Vincenzo (Simon Oakland) to cover a series of killings in which the victims, all exotic dancers, are strangled, have their necks crushed and are then drained of a few ounces of blood. A coroner's report also reveals that the victims all had traces of rotting flesh on their necks.