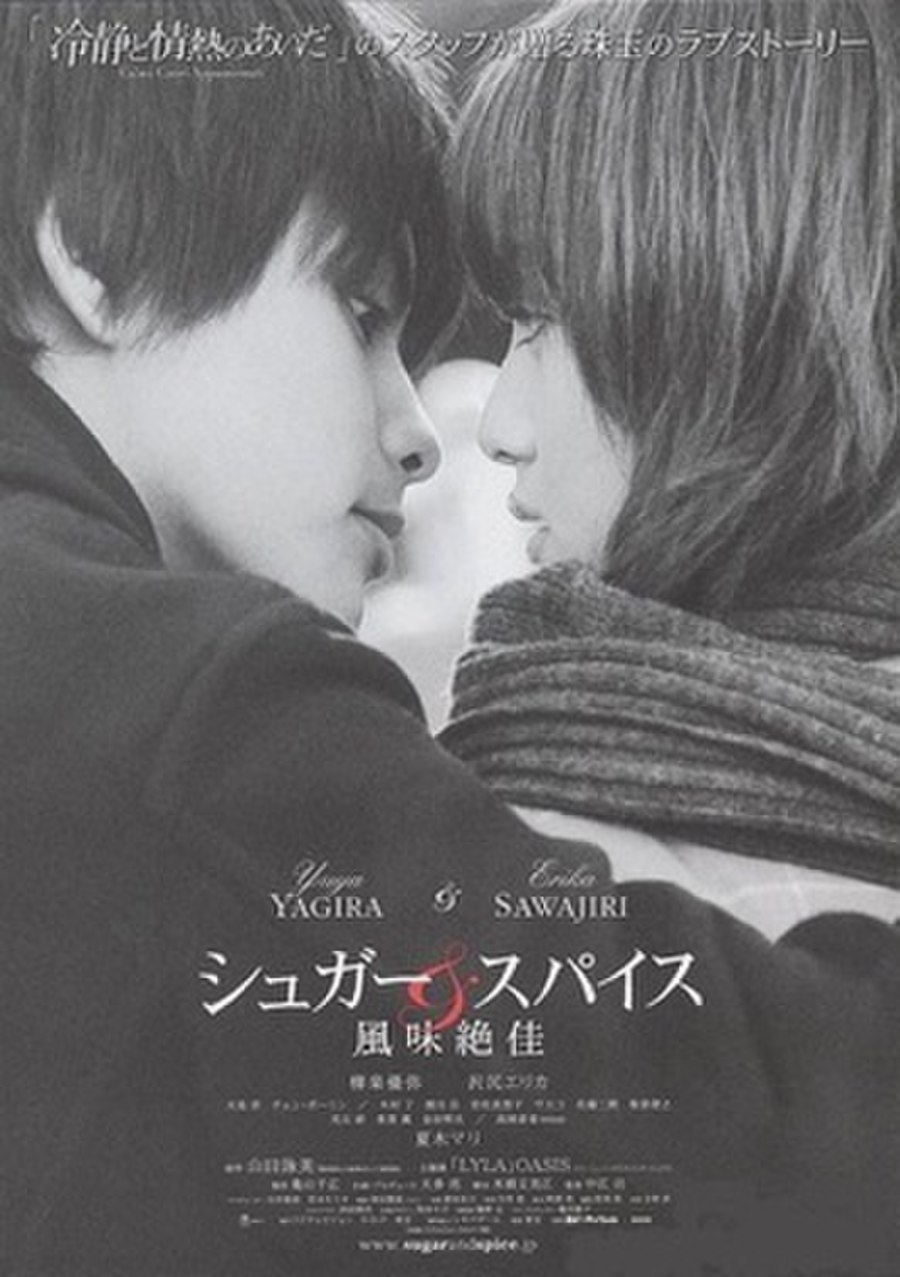 is a 2006 Japanese movie directed by Isamu Nakae and starring Yūya Yagira and Erika Sawajiri.

Recently graduated from high school, 17-year-old Shiro (Yūya Yagira) decides to put off college and work at a gas station instead. Shy and introspective, Shiro understands he is at a turning point of his life, but is unsure of what lies ahead. Though his parents disapprove of his decision, he has the support of his flower child grandmother (Natsuki Mari) who declares that a gas station is a romantic place for life's drifters. Surely enough, soon a new co-worker, college student Noriko (Erika Sawajiri), drifts into Shiro's life. He falls headfirst into a bittersweet first love that ushers him into the world of adulthood.