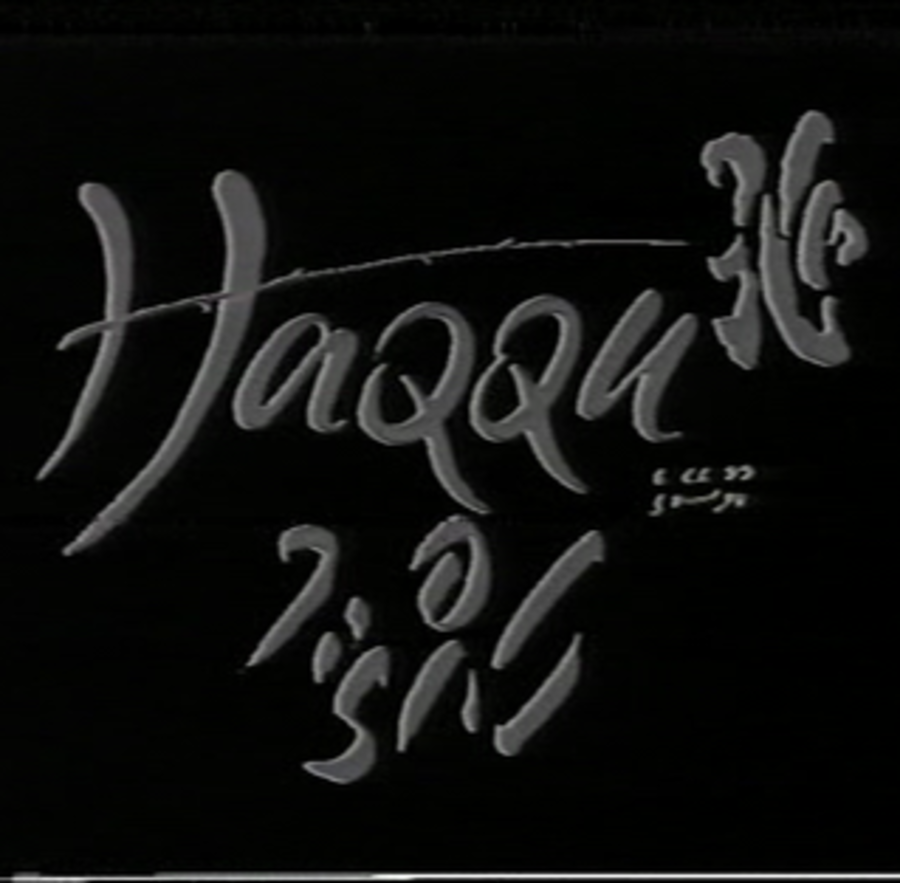 Shahid (Reeko Moosa Manik) was sitting on the breakwater when Areesha (Mariyam Shakeela) accidentally knocks him into the sea. He lashes out to her though she kept smiling shyly. Areeka hid Shahid's wallet and invited him to her house if he wants the wallet. Areeka's father, Imad and Shahid's father, Amjad (Roanu Hassan Manik) are childhood best-friends. They decided to marry their kids off despite Shahid's dissent. However, he determined to marry Areeka, solely for the sake of his parents. Before their marriage, Shahid meets Lamha (Mariyam Nisha) whom he fell in love instantly. Shahid disclose to Areeka that he loves another woman whereas Areeka considered it a jest.