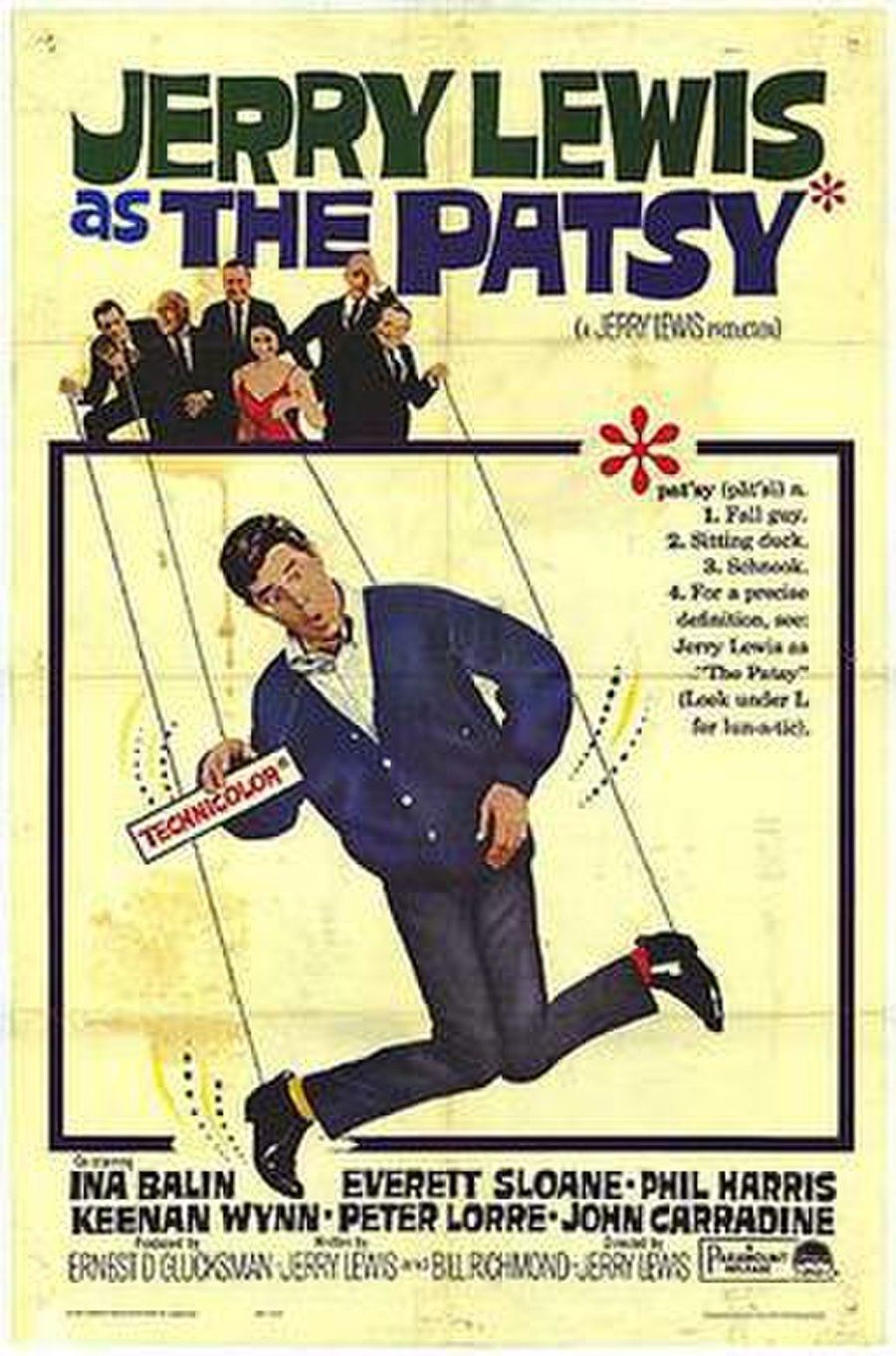 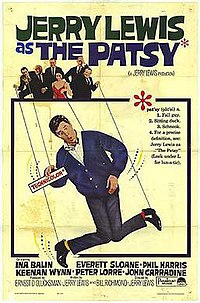 The Patsy is a 1964 American comedy film directed by and starring Jerry Lewis. It was released on August 12, 1964 by Paramount Pictures.

A famous comedian perishes in a plane crash. Members of his management team, worried that they will be jobless, decide to find someone to take his place as their "meal ticket". Stanley Belt (Jerry Lewis) is a bellboy at their hotel and they decide he will become their next star.