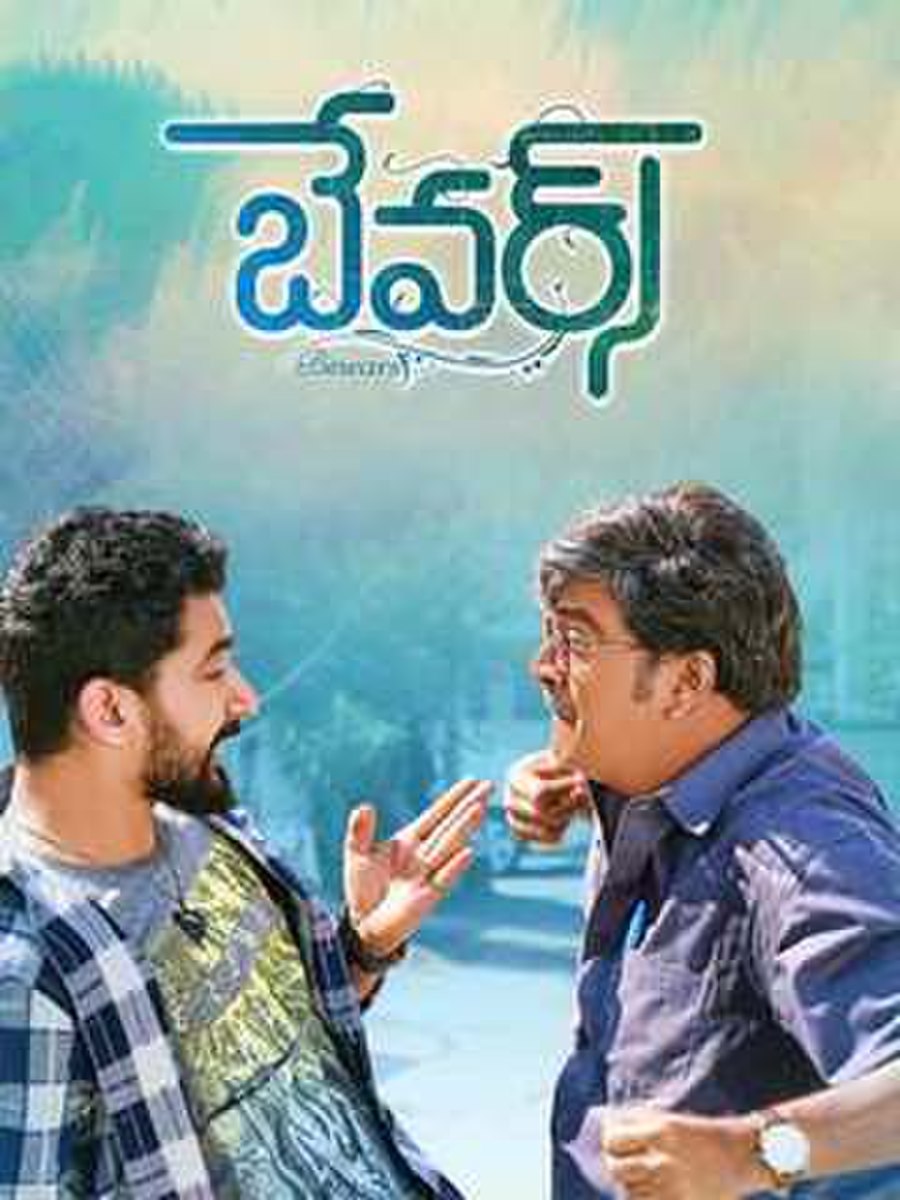 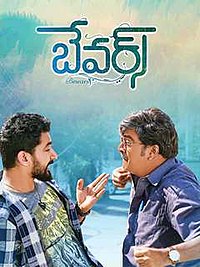 The film begins on Satya Murthy (Rajendra Prasad) a small-time businessman, lives with his son Lucky (Sanjosh) & daughter Siri (Siri). He believes his son as frivolous but indeed Lucky's passion is on aeronautics. However, Satya Murthy aspires him to line up in UPSC on which daily squabble arises between them. The exclusive that endears Lucky is Siri who resolves the conflicts and immerses the house with joy. Meanwhile, Lucky falls for a charming girl Aaradhya (Harshitha) and Siri is engaged with a well-educated guy Karthik (Pratap) whom Satya Murthy prefers as best and scorns Lucky comparing with him. Here, as a flabbergast, they find Siri dead committing suicide which collapses both father & son. Nevertheless, Lucky realizes the suspicious nature of her death and seeks to break out the mystery. After a great struggle, he perceives the real culprit as Karthik whose profession is women trafficking. But unfortunately, he stuck into their clutches when Satya Murthy also realizes the truth and knocks out Karthik. Parallelly, Lucky escapes and creates it as suicide too. Thereafter, the father & son maintains silence. At last, Lucky marries Aaradhya and prepares for UPSC but Satya Murthy enrolls him in aeronautics. Finally, Satya Murthy affirms the parents who could not understand children are real feckless.