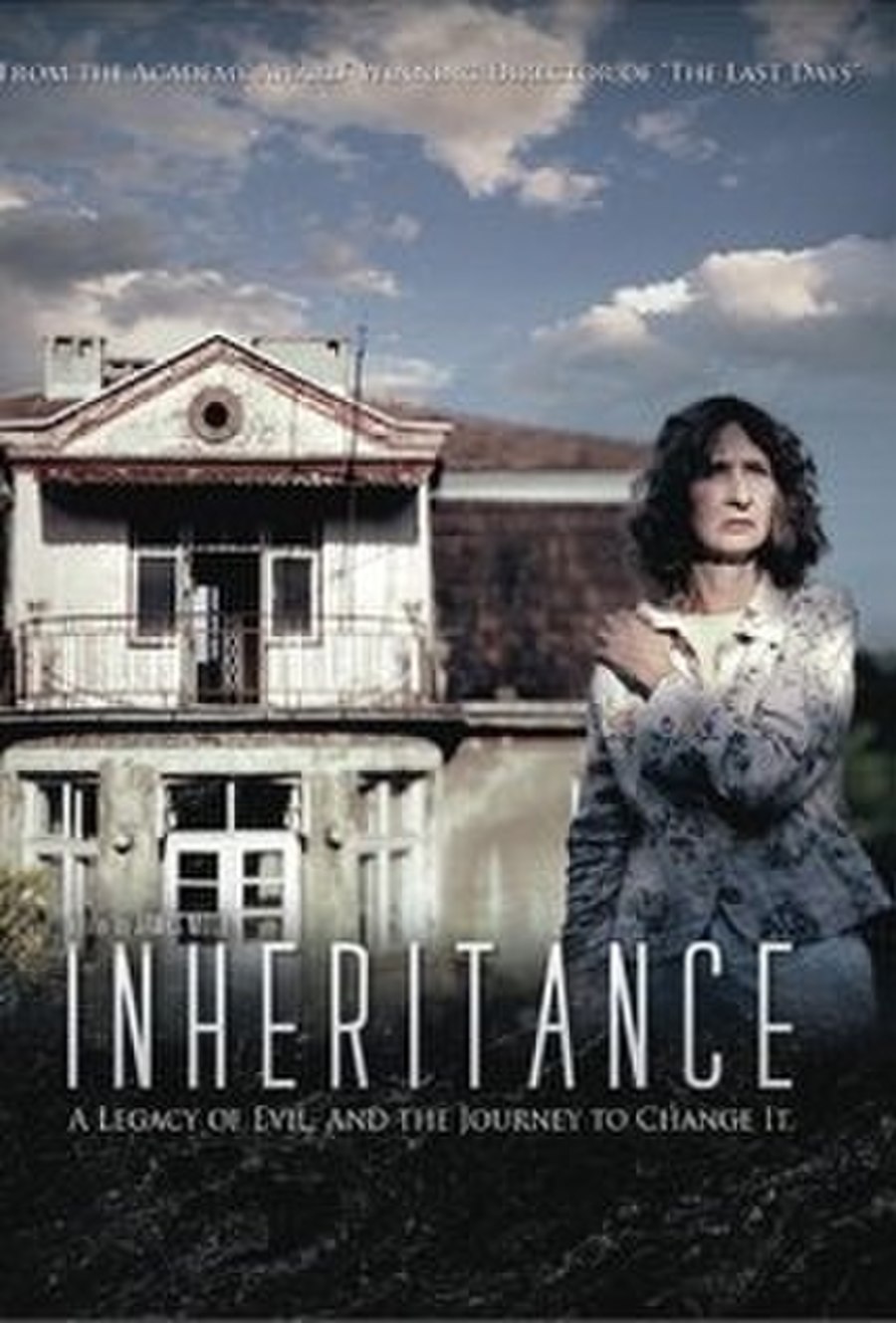 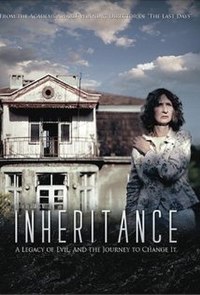 Inheritance is a 2006 documentary film about , also known as Monika Christiane Knauss, the daughter of and Amon Göth, commandant of the Płaszów concentration camp. Monika Hertwig was 10 months old when her father was hanged in 1946 for war crimes, crimes against humanity and genocide. She discovered the truth about him only as a young adult, because her own mother told her in childhood that he was a good man and a war hero. The film centers around her meeting a Holocaust survivor, Helen Jonas-Rosenzweig, who was interned at Płaszów and personally knew Göth.