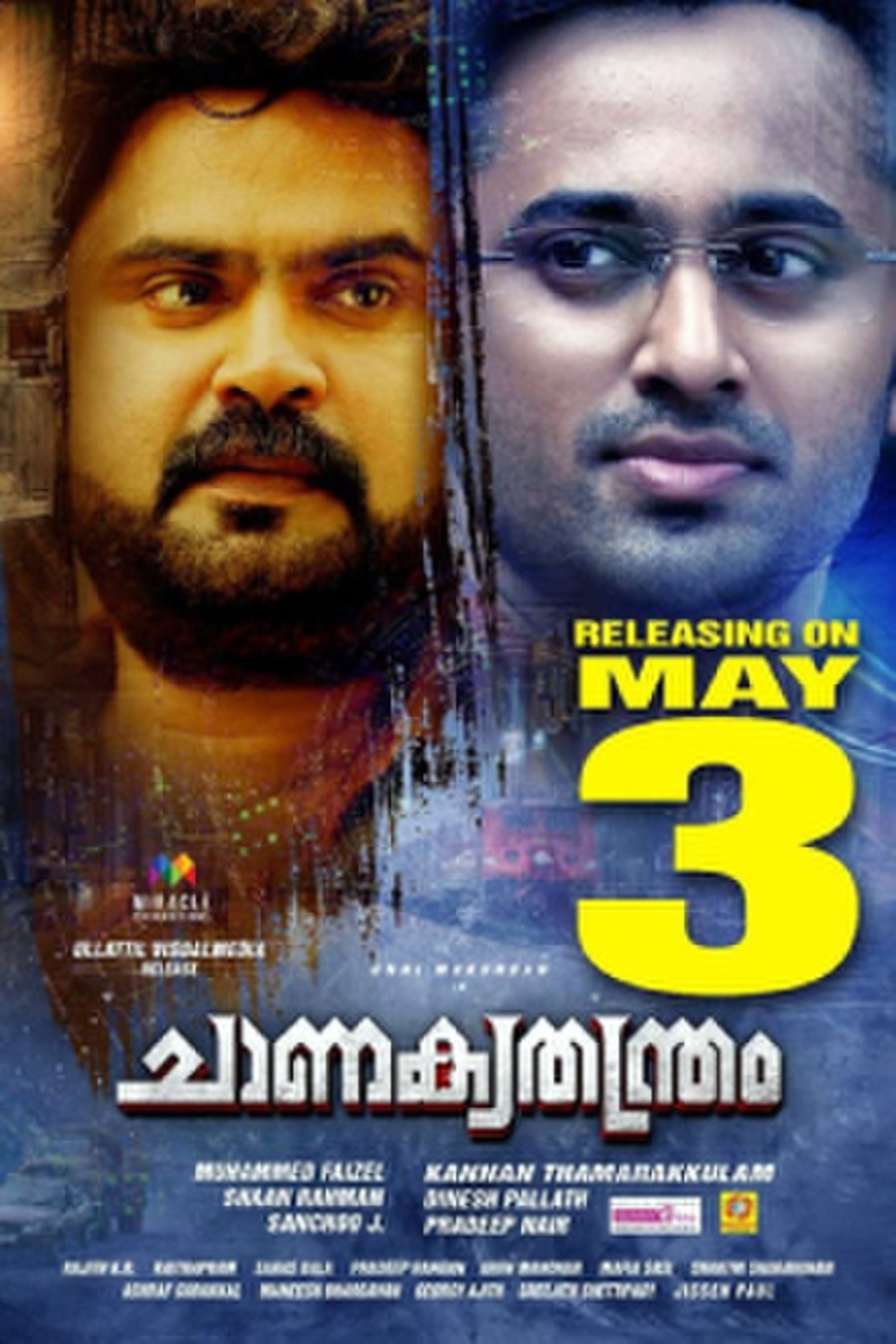 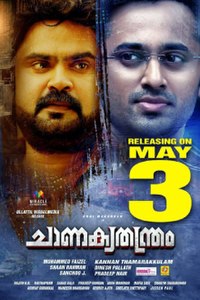 Chanakya Thanthram is a 2018 Malayalam-language film produced by Miracle productions. The film is directed by Kannan Thamarakkulam, and stars Unni Mukundan, Shivada Nair and Shruti Ramachandran in the lead roles along with Indrans, Anoop Menon, Hareesh Perumanna. The music is composed by Shaan Rahman. The film is based on a story written by Dinesh Pallath. The movie is a remake of 2014 Tamil movie Thegidi.

Arjun is a topper in criminology who is just out from college. He aspires to become a private detective and searches for available options. He receives an offer from a private agency in Kochi and accepts. He was asked to monitor and prepare whereabouts about a few subjects. He becomes overconfident as he solves some cases before his scheduled time. Meanwhile he falls in love with an orphan named Andrea. In the meantime, he also witnesses that his earlier subjects were mysteriously murdered one by one. Tensions erupt when he becomes doubtful about the credibility of his mentor agency when they ask him to keep track of Andrea. Later he understands that he has been trapped and tries to resolve it using his intelligence.