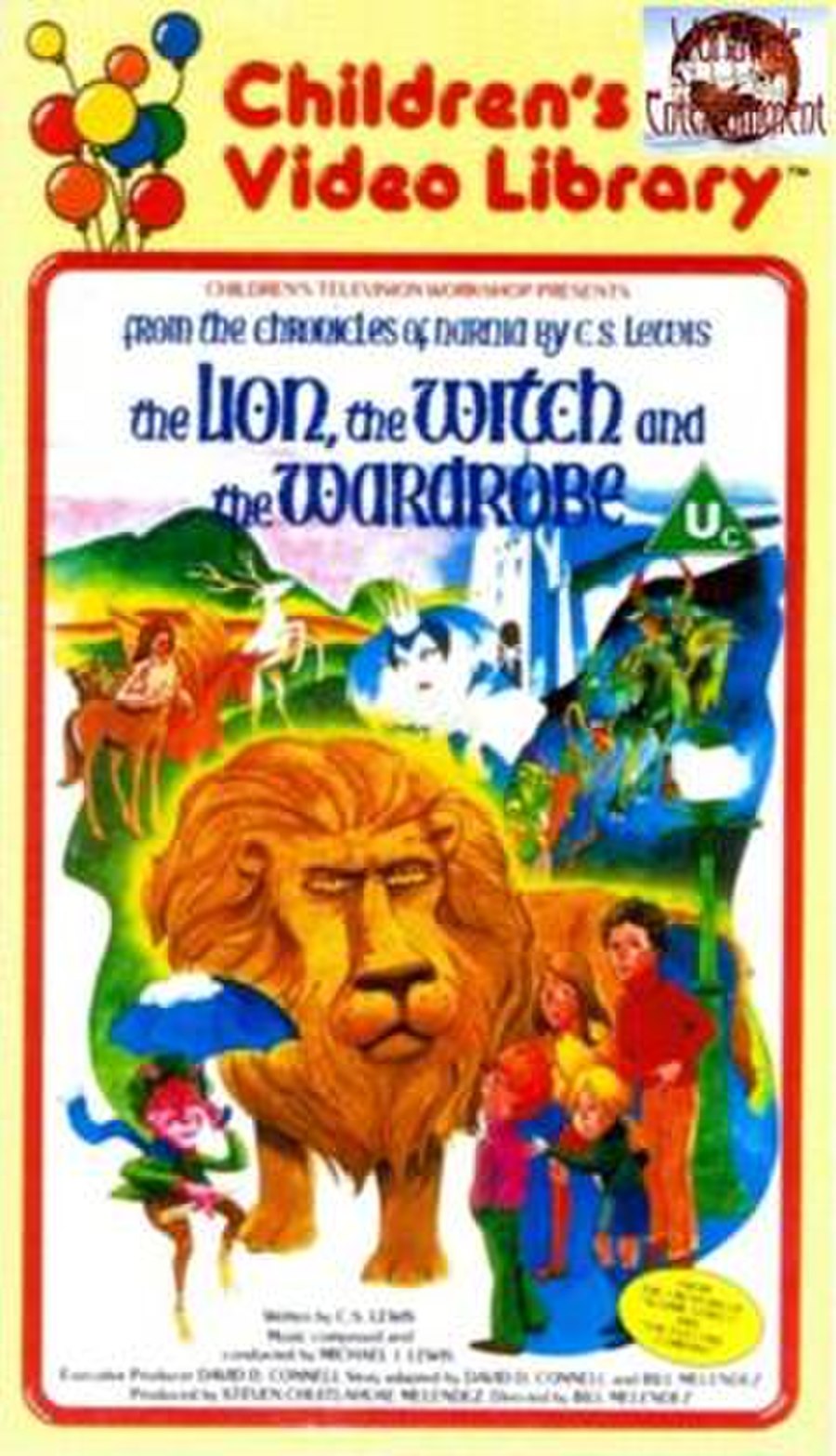 When four children Lucy, Susan, Edmund and Peter stumble into an old Wardrobe they find themselves in a magical land called Narnia with talking animals, fauns, hags, the Wicked White Witch and the great lion Aslan. There they meet the friendly Mr. and Mrs. Beaver, who help them on their quest to find Aslan the great lion. Only he can help save Lucy's friend Mr. Tumnus (the faun) from the White Witch. They have a fun mysterious time there, and ultimately end up ruling as kings and queens, until they end up back home. The Professor tells the children that they will return to Narnia one day.