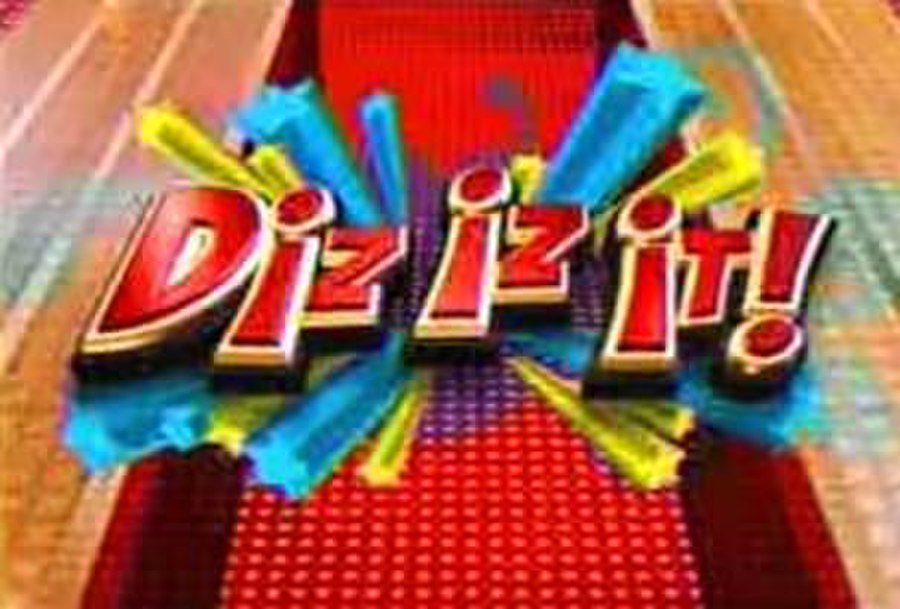 Diz Iz It! is a 2010 Philippine television variety show broadcast by GMA Network. Originally named as Todo Bigay, it premiered on February 8, 2010 replacing Kapuso Movie Festival. The show concluded on July 24, 2010 with a total of 127 episodes. It was replaced by Kapuso Movie Festival in its timeslot.