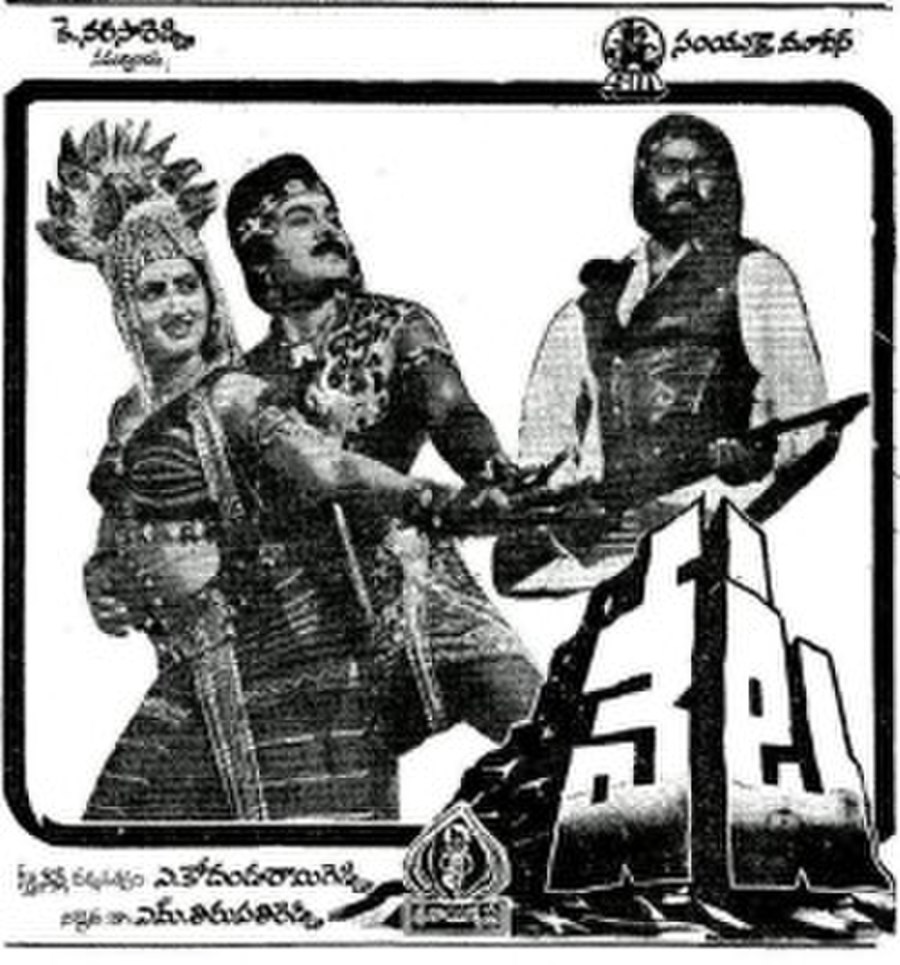 Veta is a 1986 Indian Telugu-language film starring Chiranjeevi, Jaya Prada and Sumalatha in the lead roles. The film was made by Samyuktha Movies, whose earlier blockbuster was Khaidi. The movie is based on Alexandre Dumas' 1844 novel The Count of Monte Cristo. The successful team of director A. Kodandarami Reddy, composer K. Chakravarthy and writers Paruchuri brothers was repeated in this movie as well. The movie was dubbed into Hindi as Farrar Qaidi.

Set in 1939, Pratap (Chiranjeevi) is a sailor working on a ship during the British rule of India. He is in love with a wealthy woman, played by Jaya Prada. Jaya Prada's cousin (బావ) Jayaram, who works for the British army, also wants to marry her. When the captain of the ship (C. S. Rao) is poisoned and killed by two of the crew members, Jayaram uses his power to twist Benarjee (Ranganath) and deports Pratap away for good at the secluded Andaman Jail. Pratap is trapped in this nightmare that lasts for thirteen years. Then Pratap escapes from the jail & dives into Andaman sea & drowns. There he is saved by two sailors & immediately Pratap chokes & vomits & then starts to tell about his whereabouts to the sailors. Haunted by the baffling course his life has taken, over time everything he ever believed about right and wrong is abandoned and replaced by all-consuming thoughts of vengeance against those who betrayed him. He obtains the help of an equally innocent fellow inmate Mahendra Bhupathi (Jaggaiah), who was once a Jamindar, who opposed the British only to lose his wealth, wife and daughter Jyothirmaye (Sumalatha). Mahendra Bhupathi was also betrayed by Jayaram and this common enemy is the target of vengeance for both the inmates. During his last breath, Mahendra Bhupathi gives a secret map for his treasure, which he had hid in a Malabar Island. Pratap replaces the dead body with himself in the burial sack and succeeds in his mission to escape from prison. He then finds the treasure and transforms himself into the mysterious and wealthy Jamindar. He then finds the daughter of Jaggayya, Jyothirmaye who is trying to seek vengeance and shelters her with him. With cunning ruthlessness, he cleverly insinuates himself into the high class nobility and systematically destroys the men who manipulated and enslaved him.