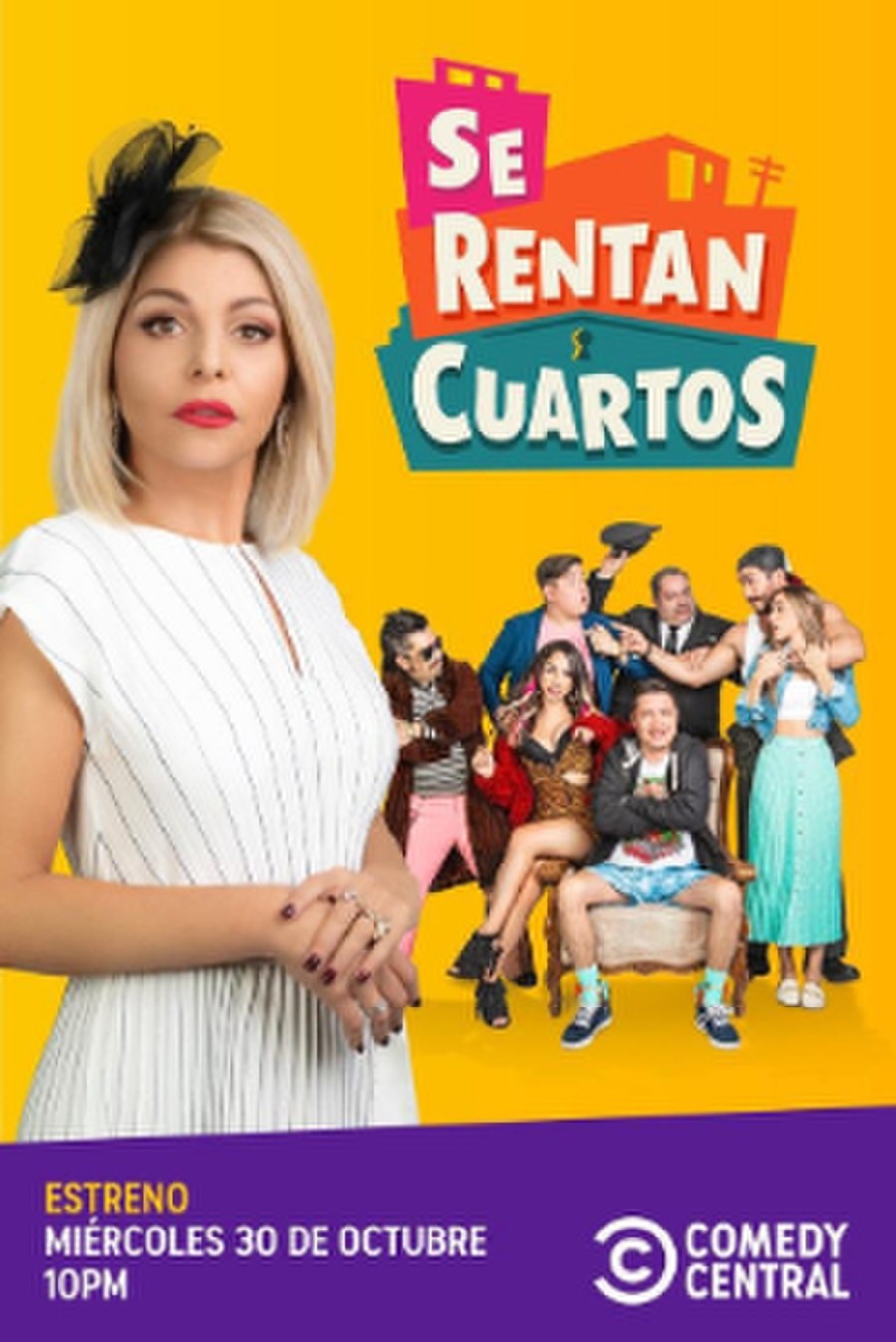 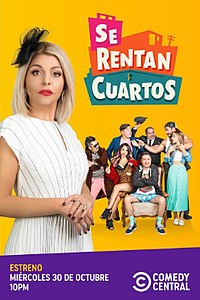 Se rentan cuartos is a Mexican sitcom television series created by David Hernández and produced by Viacom International Studios and Endemol Shine Boomdog for Comedy Central Latin America. It premiered on 30 October 2019, and is stats Itatí Cantoral, Armando Hernández, Paco Rueda, Yare Santana, Irving Peña, Carlos Espejel, María Chacón, and Jorge Ortín. On 29 October 2019, before its premiere it was confirmed that the series had been renewed for a second season to be released on 29 January 2020.

Se rentan cuartos follow the story of a wealthy family that ends in bankruptcy and they have no choice but to start a new life in a house located in one of the most popular neighborhoods of the Mexico City. There they will learn valuable life lessons about the people they once despised.