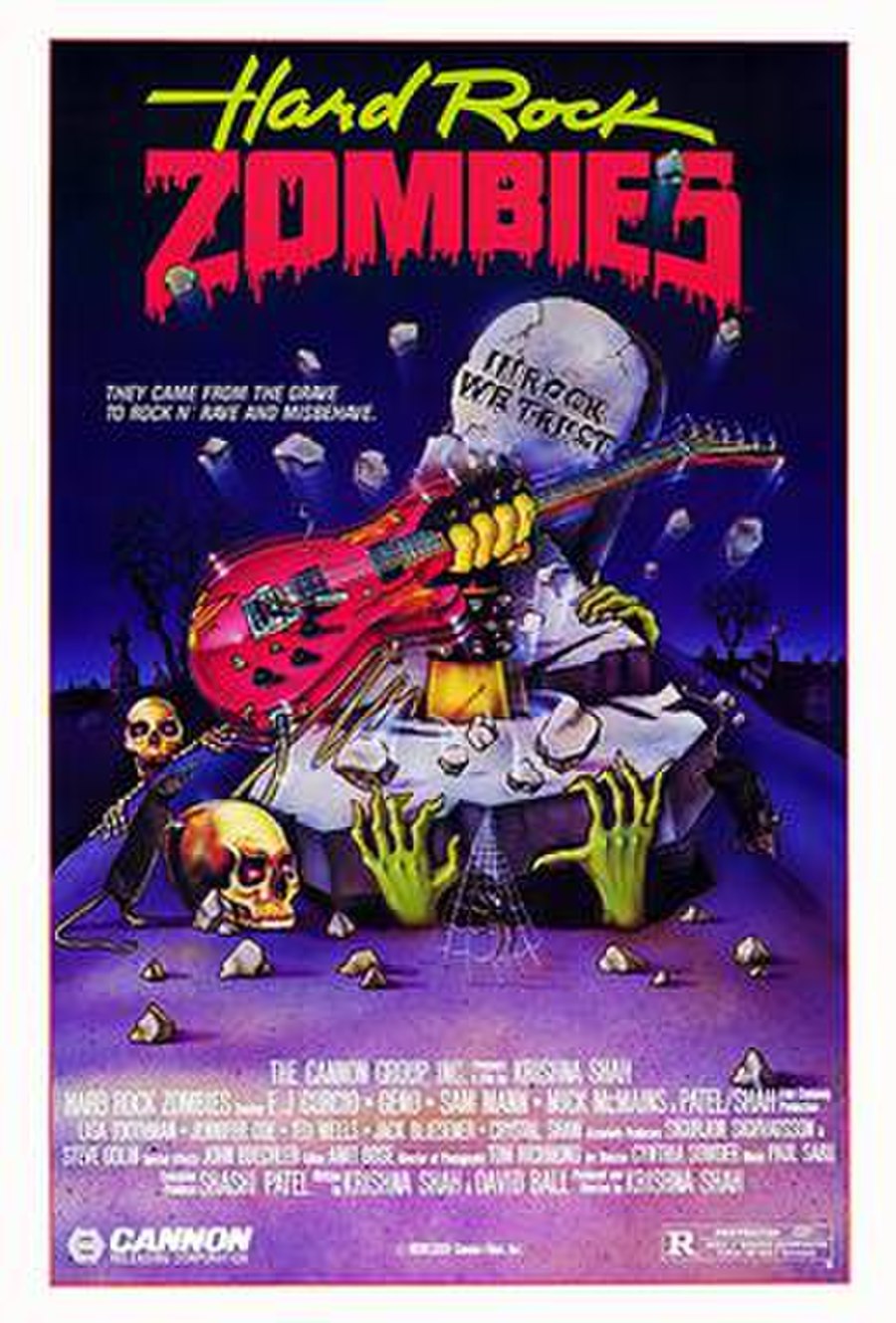 A heavy-metal band must do a performance to impress a record company scout. They do a concert in a town that outlaws rock and roll music. The town counsel is influenced by a murderous Nazi cult. The band is slain by the cult, but later returned to life as zombies by a song recording that the bass player wrote using medieval spell book lyrics. Fresh out of the grave, the band thirsts to take their revenge and give a new music performance. The mysterious song causes an outbreak of zombie ghouls.