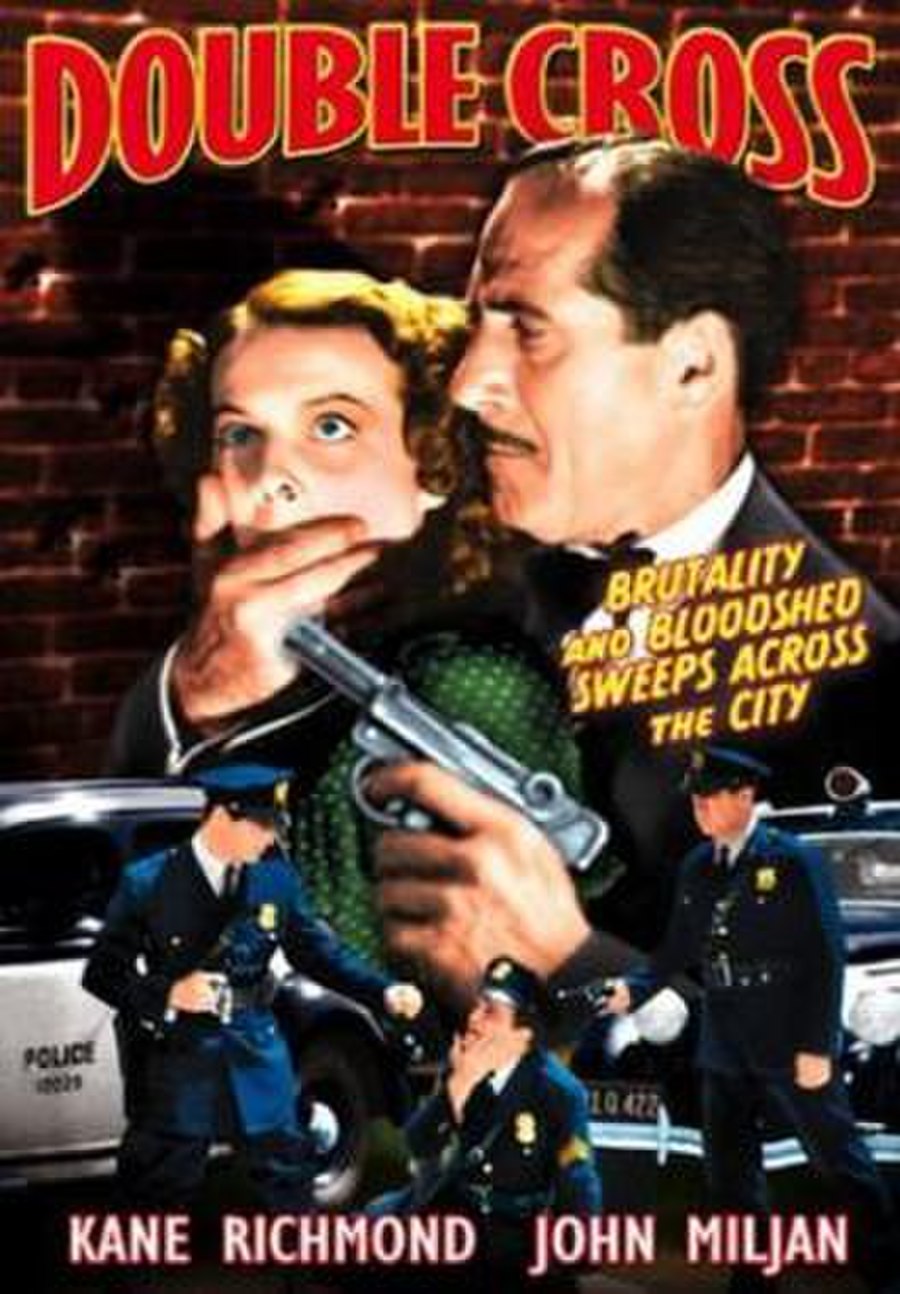 When a nightclub that also features illegal gambling is raided by the police, uniformed motorcycle policeman Steve Bronson is in an adjoining room to the main area with his girlfriend Fay Saunders who is a co-owner of the club with Nick Taggart. When Fay sees several policemen scuffling with Nick she grabs Steve's revolver and shoots one of the policemen. The other policemen return fire mortally wounding Steve whilst Fay places the revolver next to him and declares she saw Steve fire on the police.