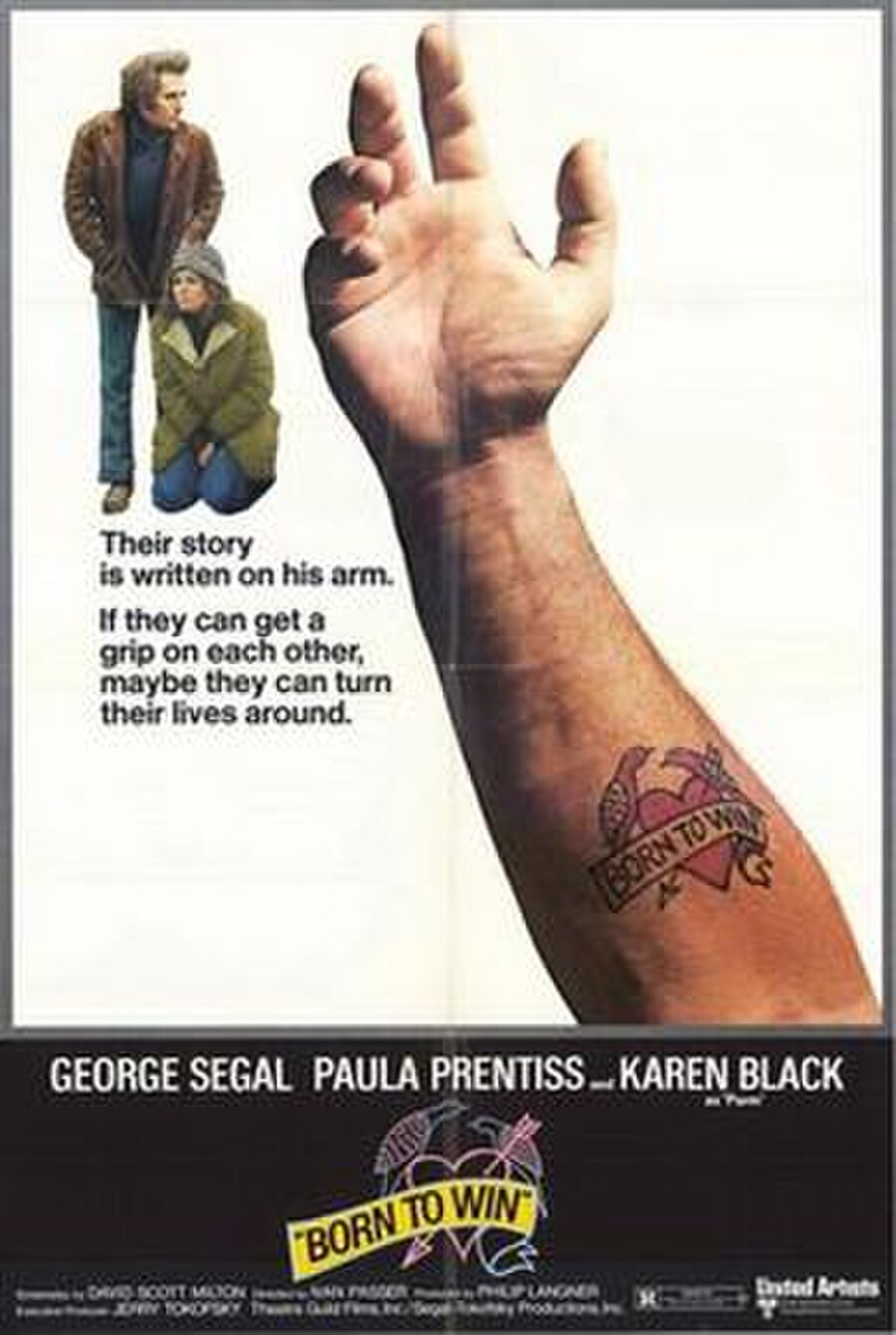 The film follows Jay Jay (George Segal), a former hair dresser who becomes a drug addict. He lives his new life by doing deals for Vivian (Hector Elizondo) from time to time. Jay thinks his life is about love and peace yet he and his fellow friend and junkie Billy Dynamite (Jay Fletcher) steal a safe behind the back of a cashier.