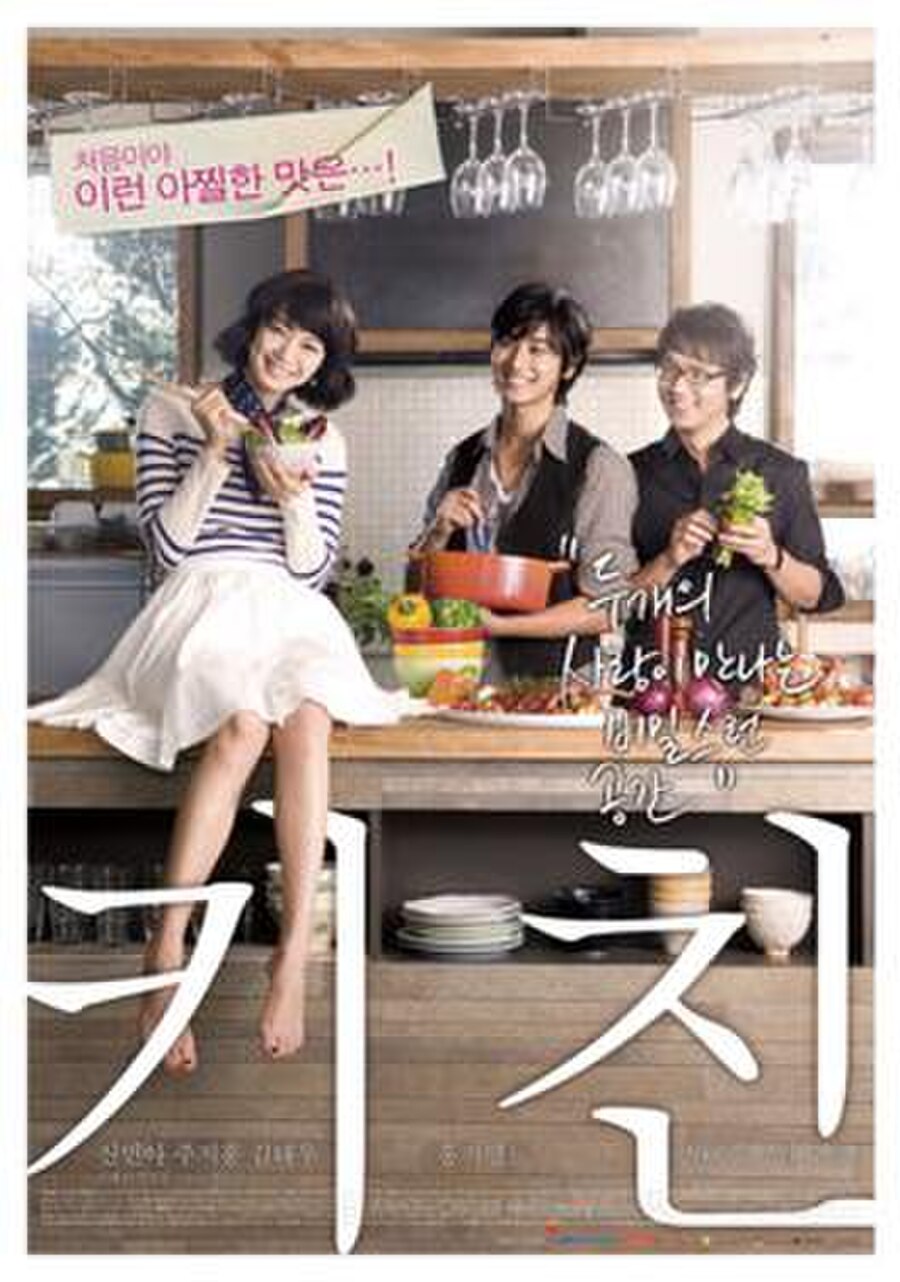 Ahn Mo-rae and Han Sang-in have been friends since childhood. He didn't mind that she followed him around, calling him hyeong or Big Brother (though Korean girls are supposed to call older guys oppa), and their marital relationship is an odd but appealing mix of hot sex and best buddies. The day of their wedding anniversary is pretty eventful. Mo-rae (Shin Min-ah) cooks breakfast, serving it on their best china, hoping to get Sang-in (Kim Tae-woo) into the mood for love before he goes to work. Sang-in quits his high-end stockbroker job so that he can devote himself to his lifelong dream of running a fancy restaurant. While shopping for an anniversary gift for Sang-in, Mo-rae sneaks into a closed gallery, where she encounters another illicit visitor—a very handsome young man with whom she hides when the gallery owner turns up. Mo-rae, overcome by heat and dizziness, has a sudden sexual encounter with the stranger, who then vanishes. She confesses the incident to her husband, downplaying it both to him and to herself. Then Sang-in tells Mo-rae over dinner that he's expecting a mentor to help him plan the menu for his dream restaurant: a brilliant young French-Korean chef who will arrive that evening. Park Du-re (Ju Ji-hoon),French-Korean mentor, turns out to be Mo-rae's stranger, who now will be staying with the young couple, sleeping in the room that had belonged to Sang-in's late mother. With her husband blissfully unaware of Du-re’s identity, he encourages Mo-rae to get along with him. Mo-rae is powerfully drawn to Du-re while Sang-in gets cooking lessons from him, leading the poor woman to somewhat of a crisis as she tries to decide what her heart really wants. But at the end Mo-rea eventually decides to leave them both.