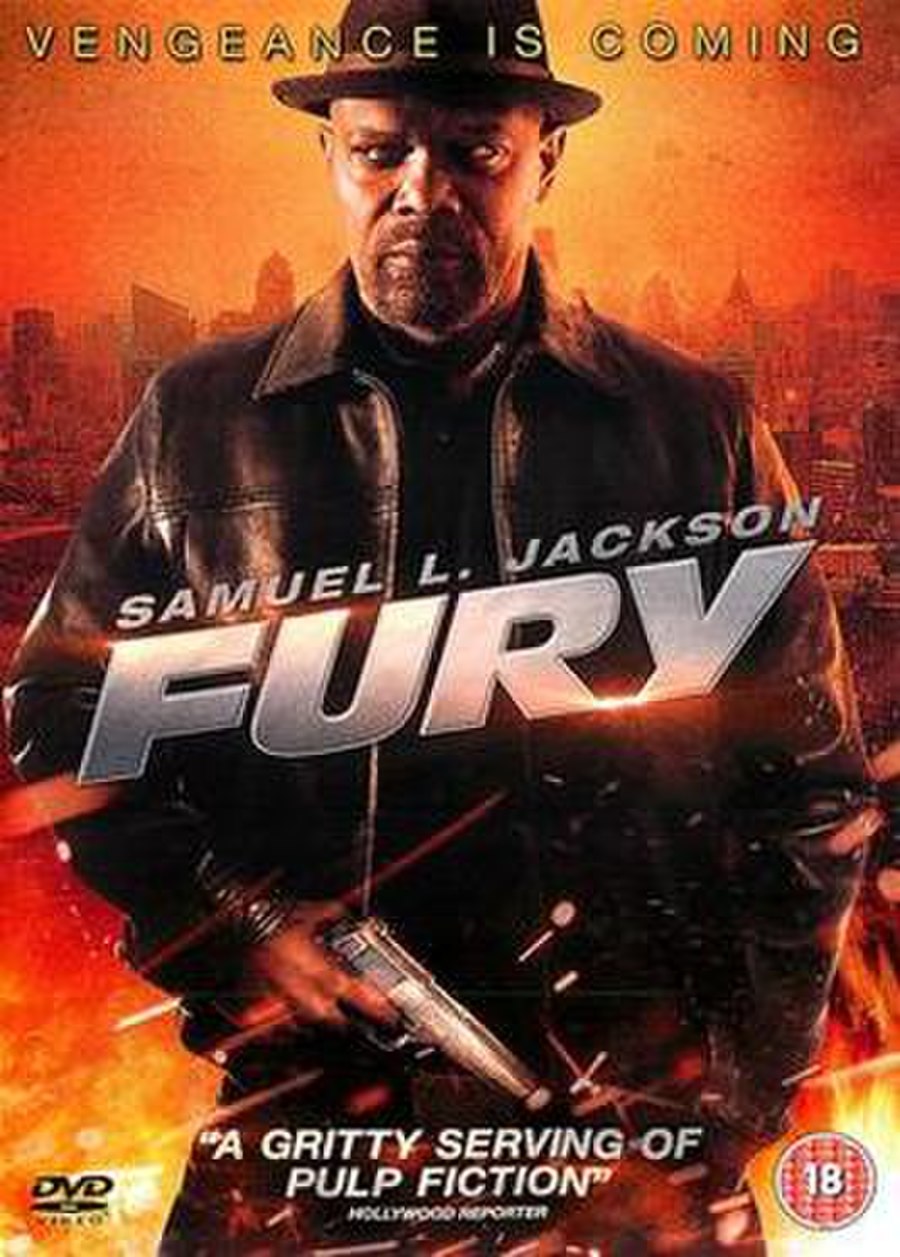 The Samaritan, known as Fury in the United Kingdom, is a 2012 crime drama film co-written and directed by David Weaver, and starring Samuel L. Jackson. A trailer was released on its website.

Foley gets out of prison after 25 years, for killing his best friend and grifting partner. His partner's son, Ethan, tries to recruit him into a grift he's planning, and Foley turns it down, saying he wants to go straight. When his initial efforts fail, Ethan tricks Foley into sleeping with Foley's daughter, Iris, he never knew he had, and uses her as leverage to force him to do the job.