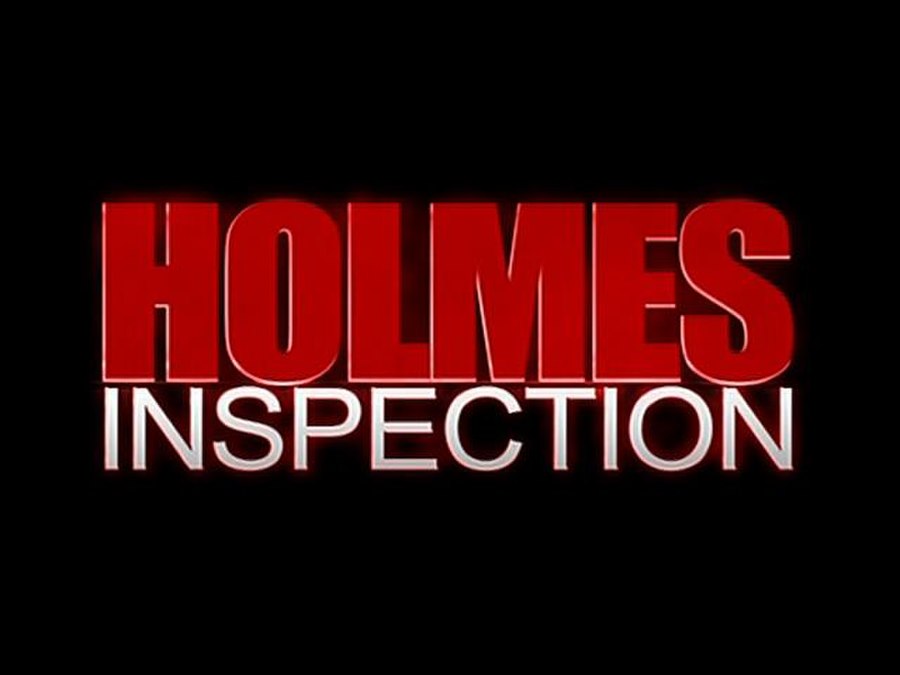 Holmes Inspection is a 2009 Canadian home renovation series on HGTV, co-hosted by general contractor Mike Holmes and construction supervisor Damon Bennett. It is the third of Holmes' renovation series, following Holmes on Homes and Holmes in New Orleans. The format of the series is similar to those of his previous series Holmes on Homes, where Mike enters a home in need of repair and often finds substandard work. However, unlike Holmes on Homes, whose focus was on substandard work done by fraudulent or poor-quality contractors, the focus of Holmes Inspection is on homeowners who have been victimized solely as a result of poor home inspections. While Holmes Inspection has been fairly popular, some within the home inspection community have criticized the show's presentation of their business. For example, Andrew Christie of Safe Homes Canada has critiqued Holmes Inspection as being more about comedy and exciting made-for-TV type scenes than about the actual work done by home inspectors.