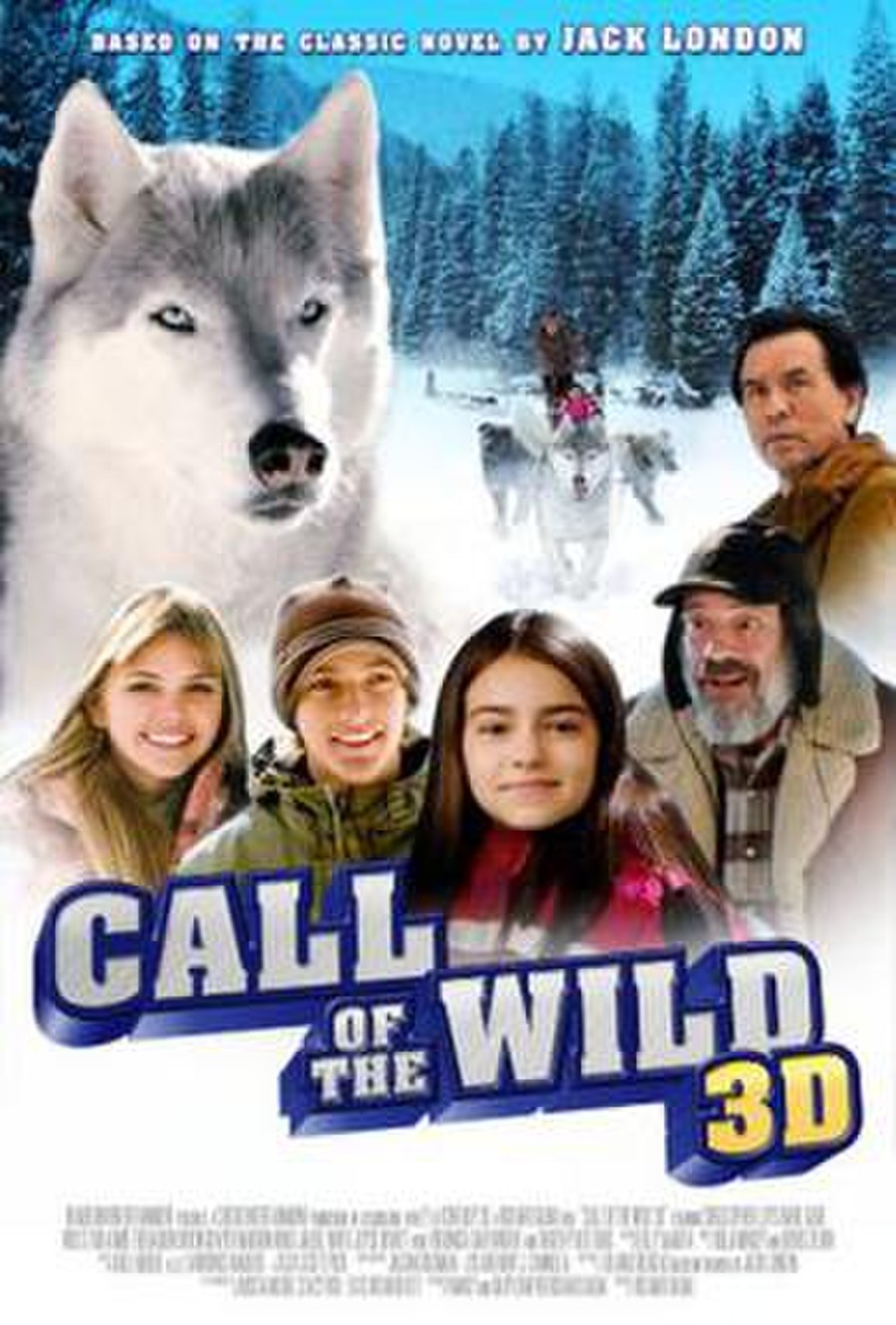 A modern-day retelling of Jack London's 1903 classic novel The Call of the Wild. A recently widowed man, "Grandpa" Bill Hale, in Montana takes his granddaughter Ryann in for several weeks while her parents are out of the country. When a wild wolf-dog hybrid shows up injured on the back porch one night, Ryann decides to take the wolf, whom she names Buck, named after the Jack London character, back to Boston with her as a pet, but Grandpa knows Buck will eventually have to return to the wild.