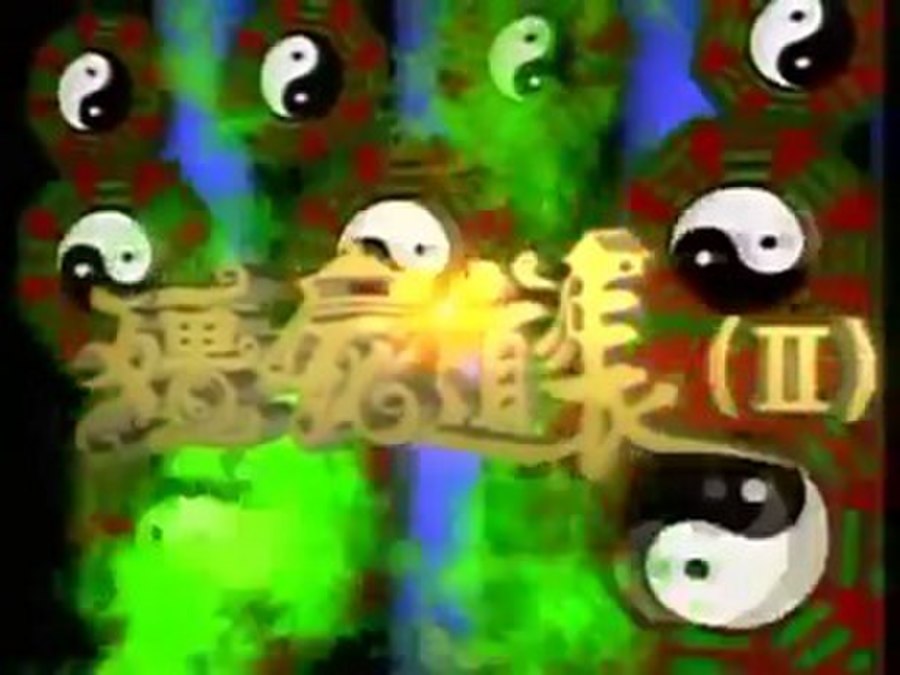 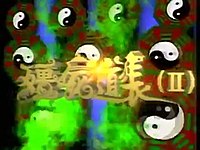 Vampire Expert is 1995 Hong Kong television series produced by ATV and starring Lam Ching-ying. The two-season series served as a transition from film to television for the 1980s Hong Kong Chinese vampire film franchise. A third season was planned, but due to the poor health and subsequent death of lead actor Lam Ching-ying, the series was cancelled in 1996.