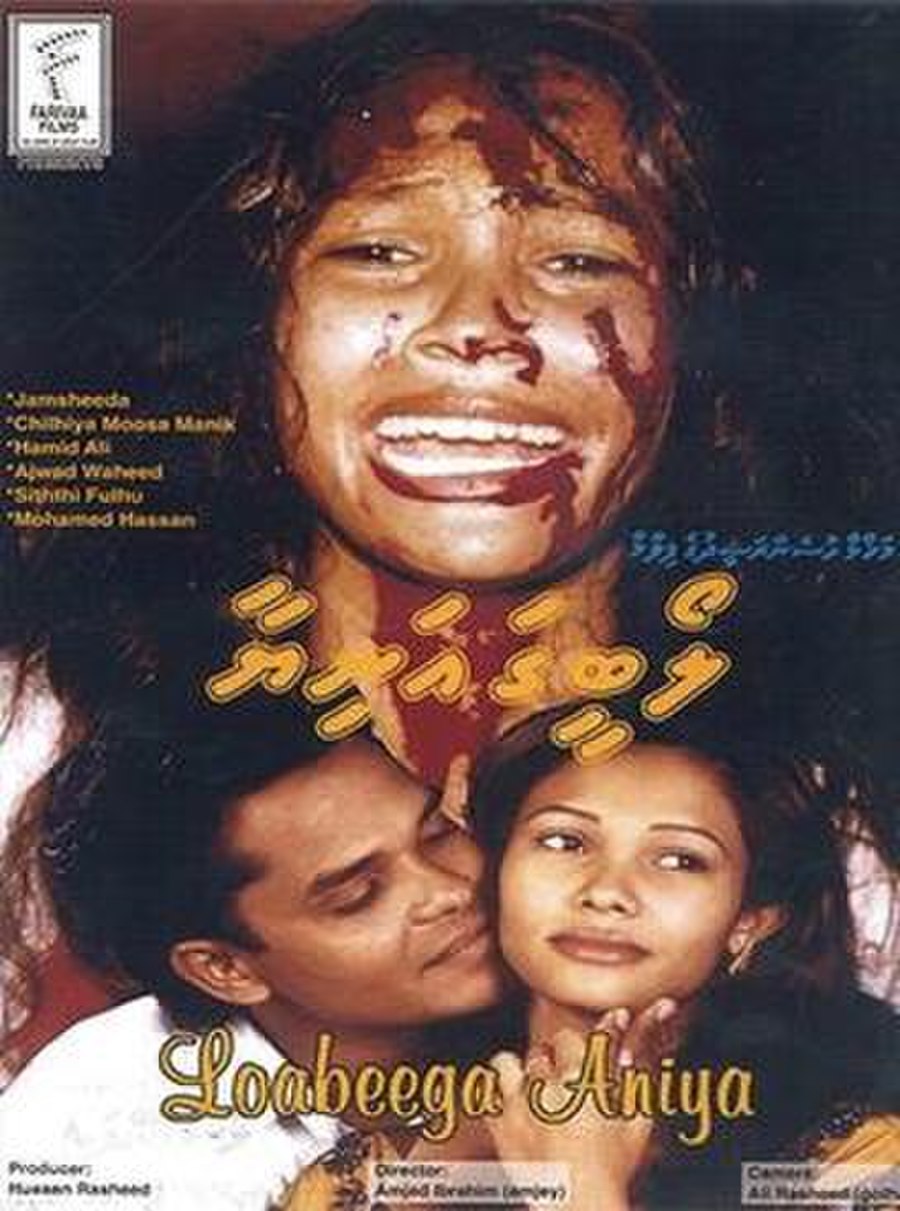 Sofa (Mariyam Nisha) an established actress decides to go on a vacation to an inhabited island for five days, where she meets Ahammaidhee (Hussain Sobah) an underprivileged talented vocalist. The duo spends most of the days hanging out with each other and exploring the island along with Ahamma's younger sister Mariyam (Jamsheedha Ahmed). Two weeks later, Sofa's father came to the island to take her back to Male'. She gives her Male' address to them and invites Ahamma and Mariyam to their house. She discloses her love for Ahamma, in front of her father and her producer Niyaz (Hamid Ali), who is secretly in love with her. Outraged, Niyaz announced that he is ready to go extreme extent to win Sofa's love and trust.