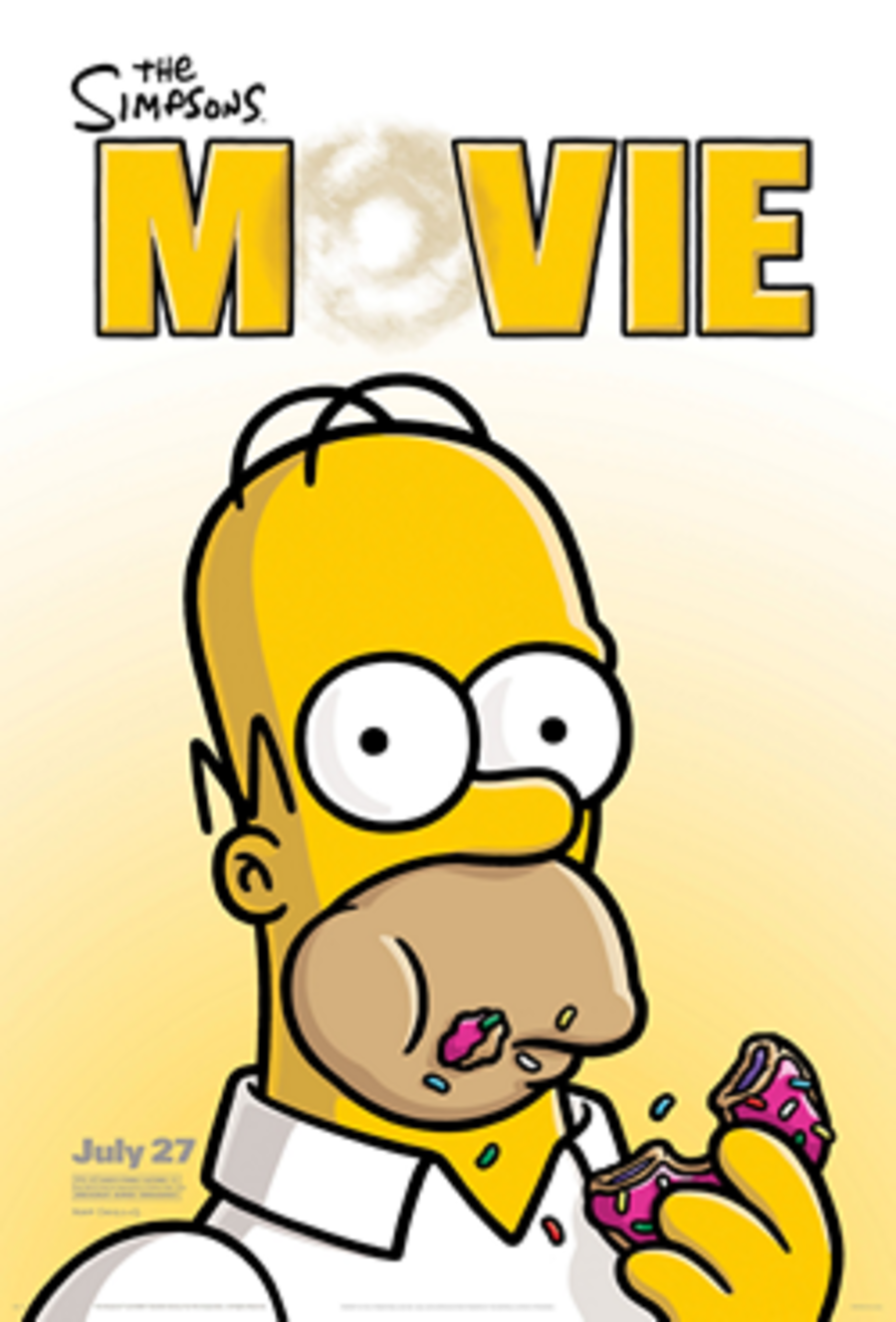 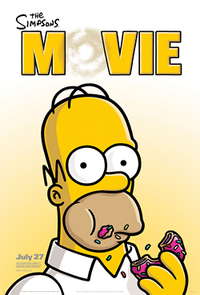 The Simpsons Movie is a 2007 American animated comedy film based on the popular long-running Fox animated television series The Simpsons (1989–present). The film was directed by David Silverman, and stars the regular television cast of Dan Castellaneta, Julie Kavner, Nancy Cartwright, Yeardley Smith, Hank Azaria, Harry Shearer, Tress MacNeille, Pamela Hayden, Russi Taylor (in her last feature film role before her death in 2019) and Albert Brooks. The film follows Homer Simpson, whose irresponsibility gets the best of him when he pollutes the lake in Springfield after the town has cleaned it up, causing the Environmental Protection Agency to imprison the town under a giant dome. After he and his family narrowly manage to escape, they ultimately abandon Homer for his selfishness, to which he works to redeem his folly by stopping Russ Cargill, the head of the EPA, from destroying Springfield.

While rock band Green Day are performing on Lake Springfield, the band members fail to engage the audience in a discussion about the environment. They are killed when the pollution in the lake erodes their barge, causing it to sink. At their memorial, Grampa Simpson prophesies the destruction of the town but only Marge takes it seriously. Lisa and her new friend Colin, whom she has fallen in love with, hold a seminar where they convince the town to clean up the lake. Meanwhile, Homer adopts a pig from Krusty Burger, which causes his now neglected son Bart to look to their neighbor, Ned Flanders, as a parental figure.