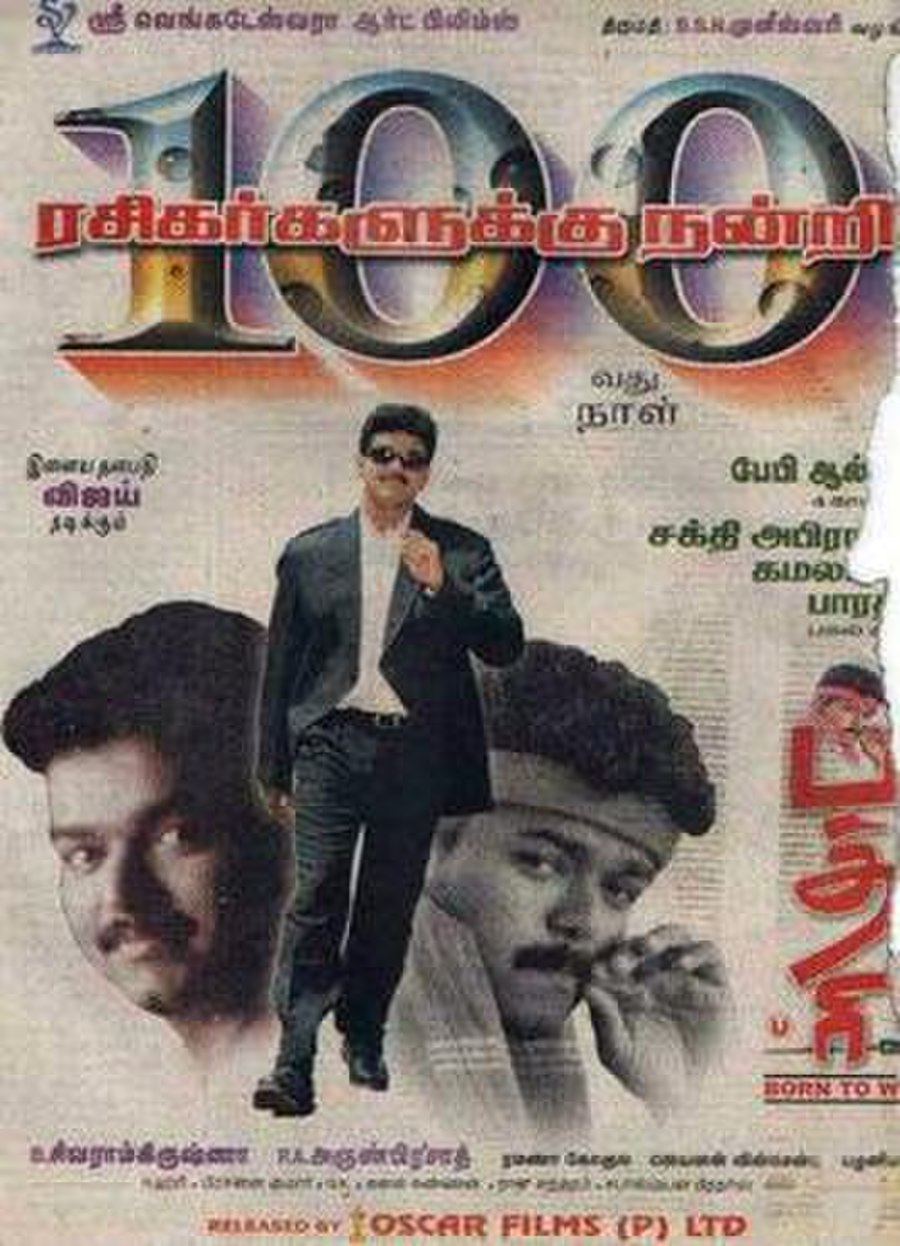 Badri is a 2001 Indian Tamil-language sports action film directed by P. A. Arun Prasad. The film stars Vijay in the titular role as a spoilt college brat who turns into a kickboxer to prove himself, whereas Bhumika plays the lead heroine. Monal, Vivek, Riyaz Khan and Bhupinder Singh play supporting roles. The film's soundtrack was composed by Ramana Gogula, while the background score was composed by Devi Sri Prasad. It is the official remake of director's own Telugu movie Thammudu which was based on the 1992 Hindi movie Jo Jeeta Wohi Sikander which in turn was based on the 1979 English movie Breaking Away. Filming began in August 2000 and was completed by March 2001. The film had its theatrical release on 12 April 2001. The film completed 100 days theatrical run and was successful at the box office. India Today listed the film under top ten films performed by Vijay.

Sri Badrinatha Moorthy (Vijay) is the youngest son of a family and a careless guy, always going around with girls and spending time with them. His womanizing habits are a source of heartburn for his father (Kitty). However, his elder brother Vetrinath (Riyaz Khan), a kickboxer and his father's favourite son, is very fond of him. Janaki (Bhumika), Badri's neighbour, is in love with him, but it is just one-sided as Badri considers her a good friend and a source of cars and money to impress girls. He falls in love with Mamathi (Monal), a rich girl, and poses as a rich guy to impress her. However, she soon finds out that Badri has lied to her, so she dumps him and insults him in front of his father. Badri's father, tired of his son's antics, disowns him. Later, Vetri is attacked by his enemies and is bedridden, unable to take part in the kickboxing championship. Badri decides to fight for his brother and redeem himself in his father's eyes by fighting in the championship match against Rohit (Bhupinder Singh), who happens to be Mamathi's new boyfriend. He defeats Rohit, redeems himself in front of his father's eyes, and finally accepts Janu's love.