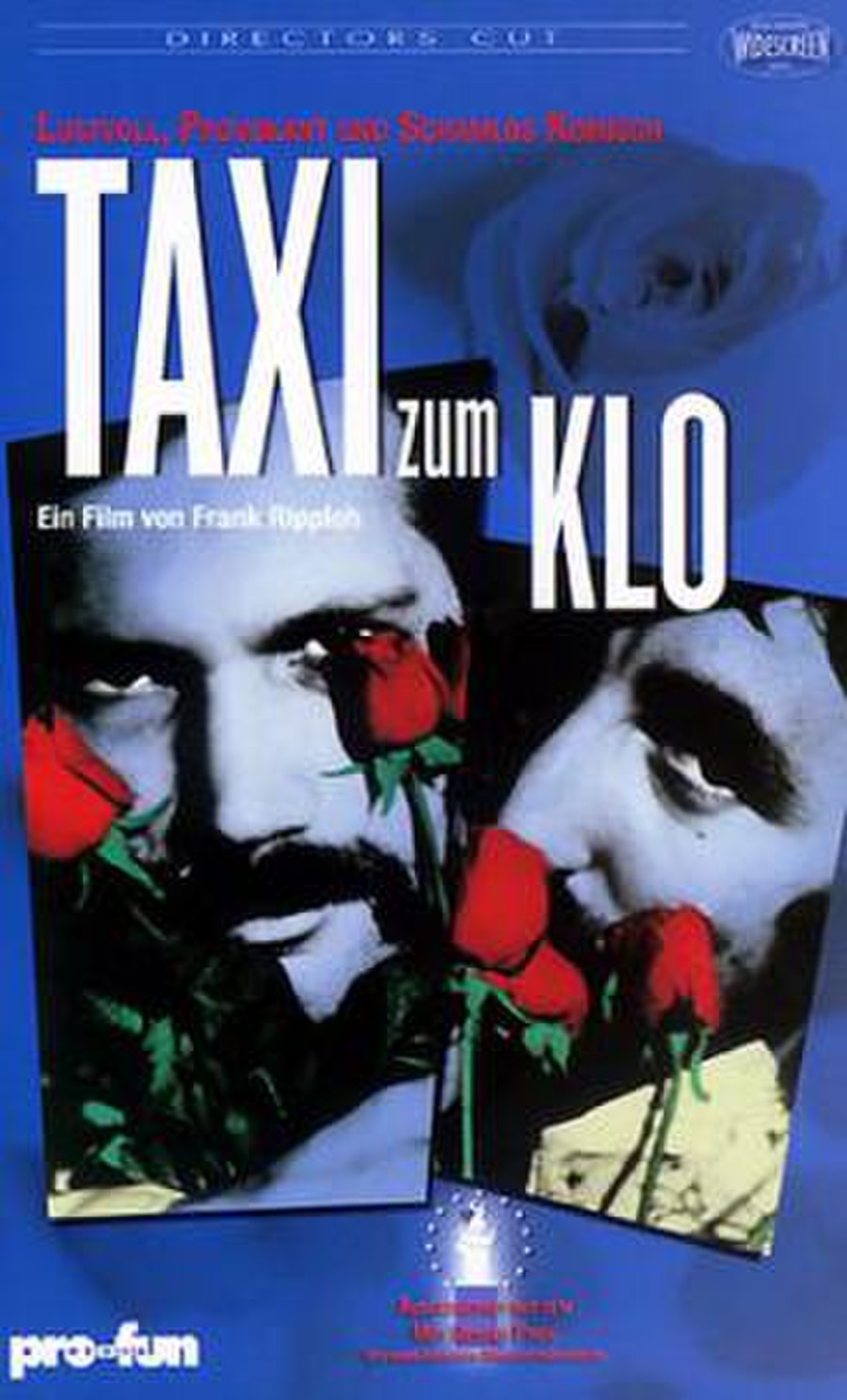 Taxi zum Klo is a 1981 film written by, directed by, and starring Frank Ripploh. The film is a dark comedy of manners that wryly explores the life of a Berlin school teacher and the contrasts between his public and private lives. It was sexually explicit for general audiences of the day and for some time afterwards. So, for example, the film was not passed uncut by the British Board of Film Classification until 2011, though it was widely shown in club cinemas. Taxi zum Klo was considered groundbreaking for its subject matter and achieved a cult status among audiences of the time.