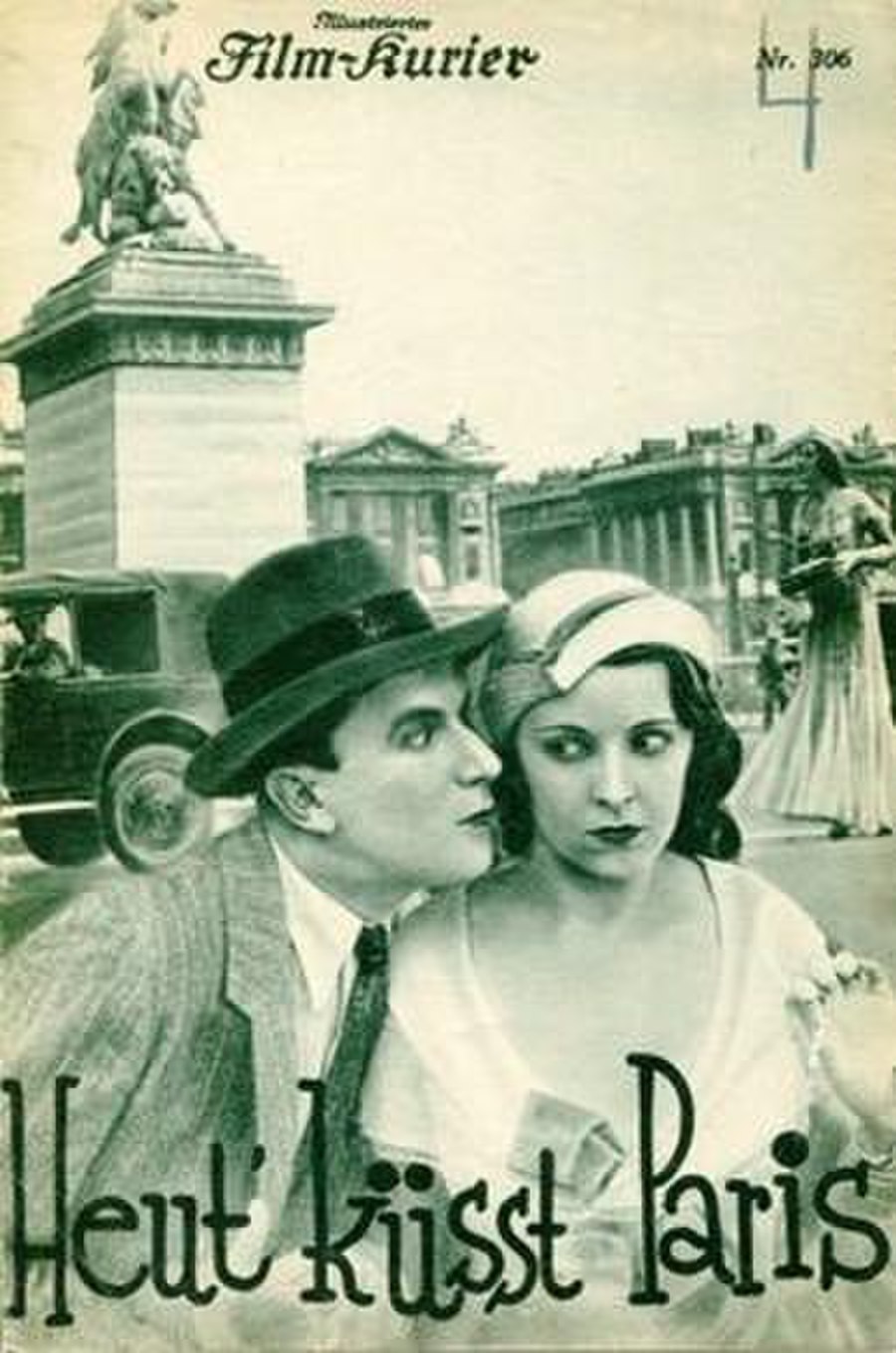 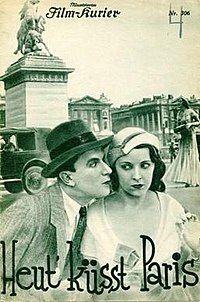 The Naked Truth (German: Die nackte Wahrheit) is a 1932 American German language comedy film directed by Karl Anton and starring Jenny Jugo, Oskar Karlweis and Trude Hesterberg. It is the German version of the 1929 film Nothing but the Truth. It was also known by the alternative title of Heut' küsst Paris