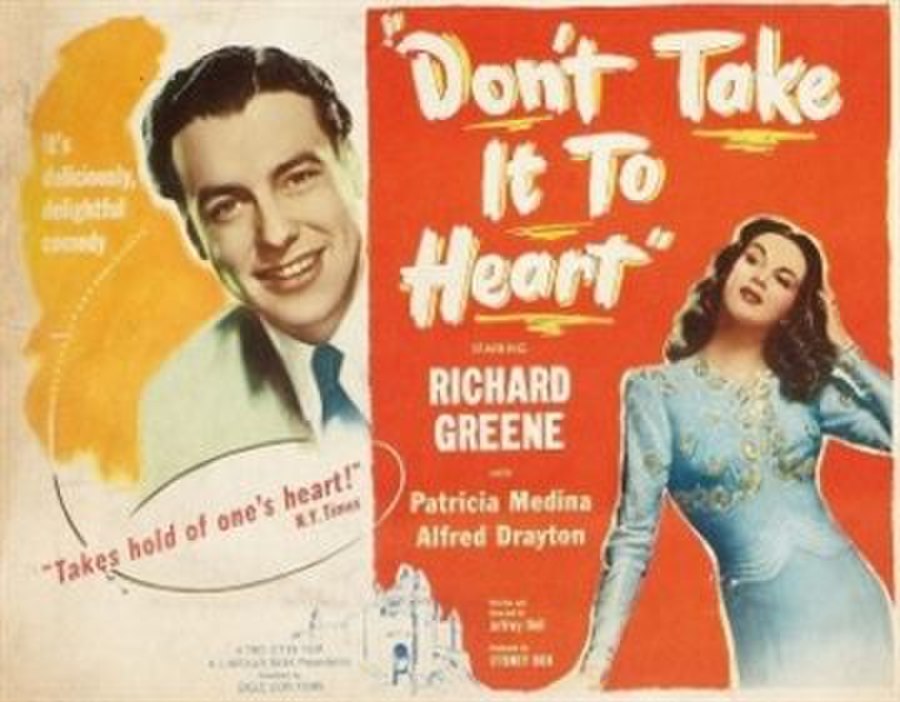 When the castle of the earls of Chaunduyt (pronounced "Condit") is damaged by German bombing during the Second World War, an ancient ghost is awakened. He is sighted by the butler Alfred Bucket and another servant when they come to inspect the damage, and he becomes front page news. Lawyer Peter Hayward joins a tour of the somewhat decrepit castle (conducted by the poverty-stricken, but unconcerned Lord Chaunduyt), and admires portraits of a young woman, who turns out to be Lady Mary, the present lord's daughter.