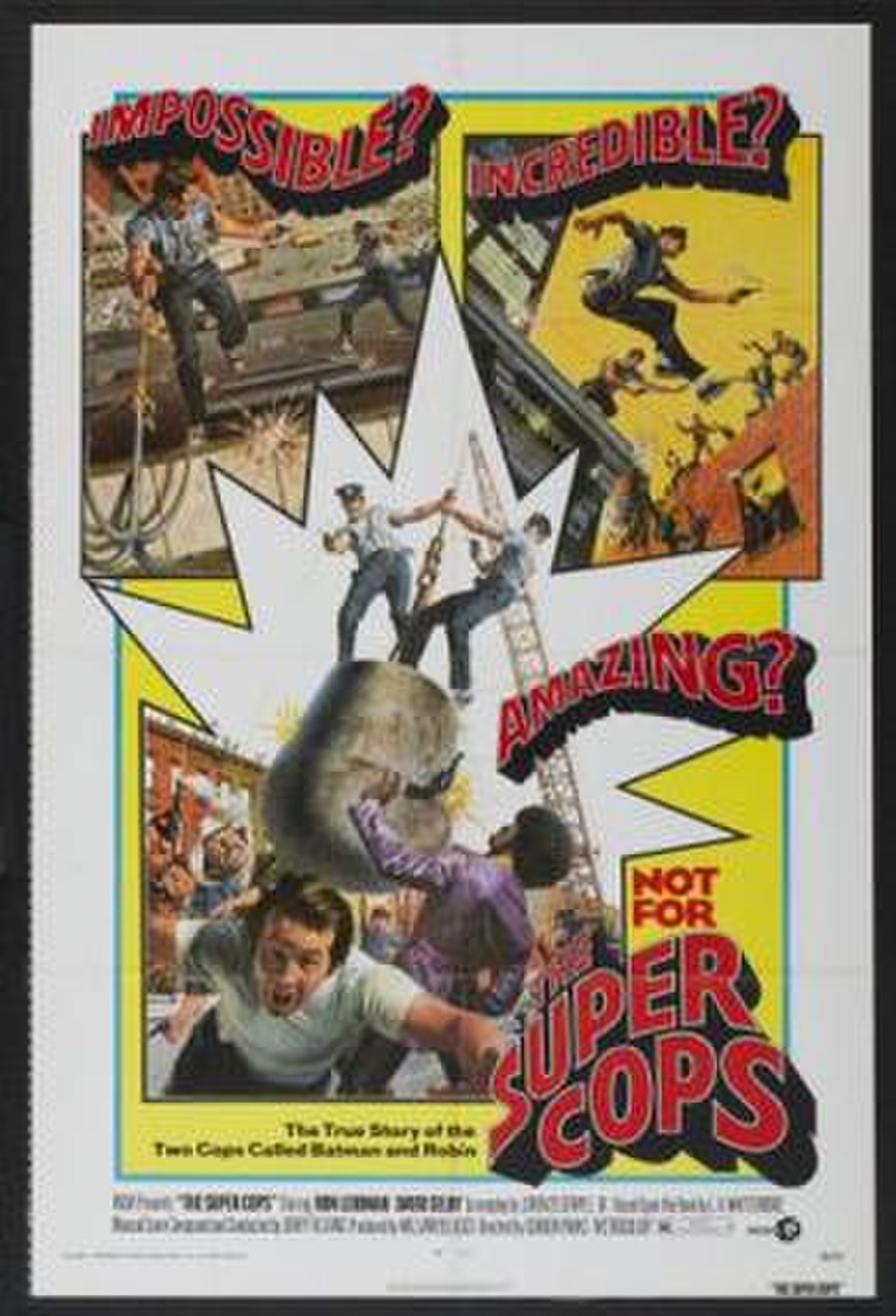 The Super Cops is a 1974 action adventure film directed by Gordon Parks and starring Ron Leibman and David Selby. The film is based on the book The Super Cops: The True Story of the Cops Called Batman and Robin by L. H. Whittemore. The film was released a few months after the successful cop movie Serpico (also based on a true story).

The film opens with archival footage from a press conference where NYPD officers Dave Greenberg and Robert Hantz are being commended by Commissioner Patrick V. Murphy for the sheer volume of drugs and weaponry that the two cops have removed from the streets.