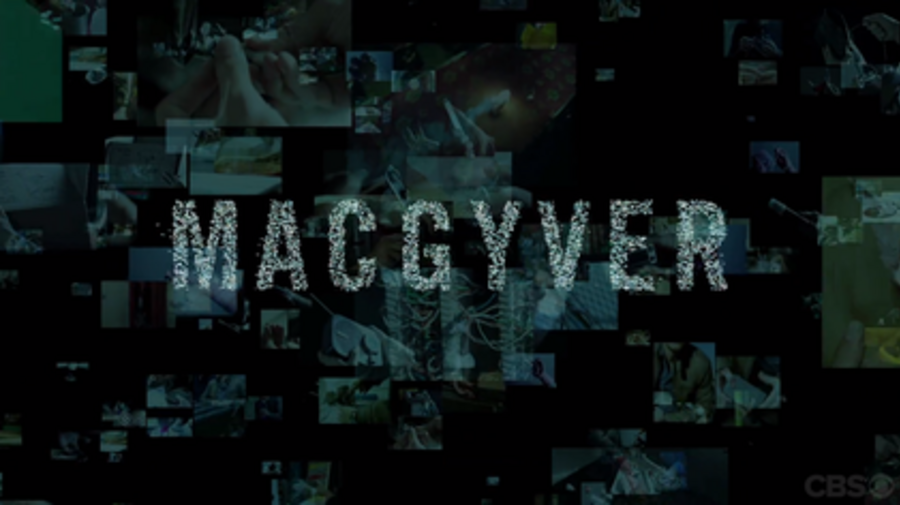 MacGyver is an American action-adventure television series developed by Peter M. Lenkov and starring Lucas Till as Angus "Mac" MacGyver, an undercover government agent who prefers to fight crime with ingenious feats of engineering rather than lethal force. It is a reboot of the ABC series of the same name created by Lee David Zlotoff, which aired from 1985 to 1992. The series premiered on September 23, 2016, on CBS, and concluded its fourth season on May 8, 2020. In May 2020, CBS renewed the series for a fifth season which is set to premiere on December 4, 2020.

Angus "Mac" MacGyver is an operative of a secret U.S. government organization (cloaked as a think tank) where he uses his extraordinary talent for problem solving and his extensive knowledge of science to save lives. "With skills that are only limited by his creativity, Mac saves the day using paper clips instead of pistols, birthday candles instead of bombs, and gum instead of guns."