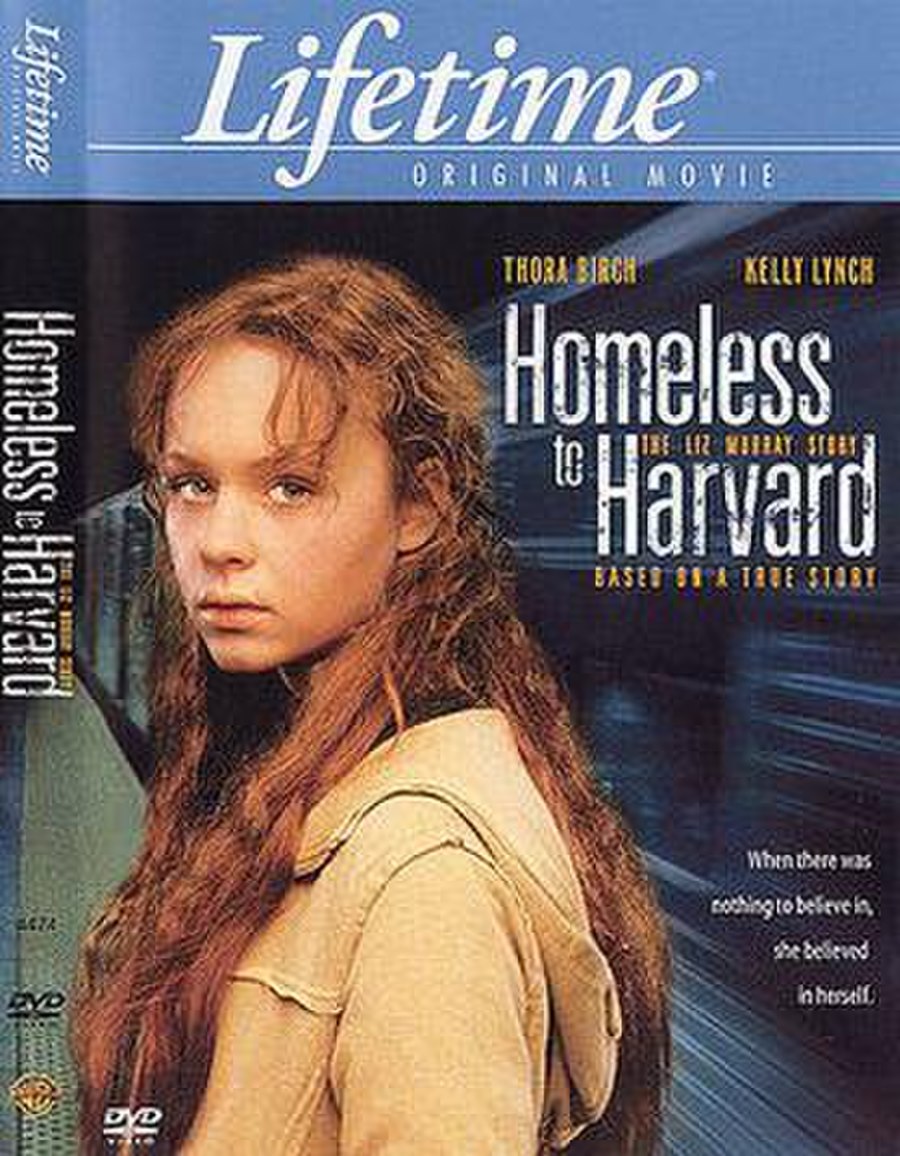 Homeless to Harvard: The Liz Murray Story is an American TV film directed by Peter Levin. First released on April 7, 2003 in the United States, it received three Primetime Emmy Award nominations, including one for Outstanding Made for Television Movie and one for Outstanding Lead Actress in a Miniseries or a Movie.