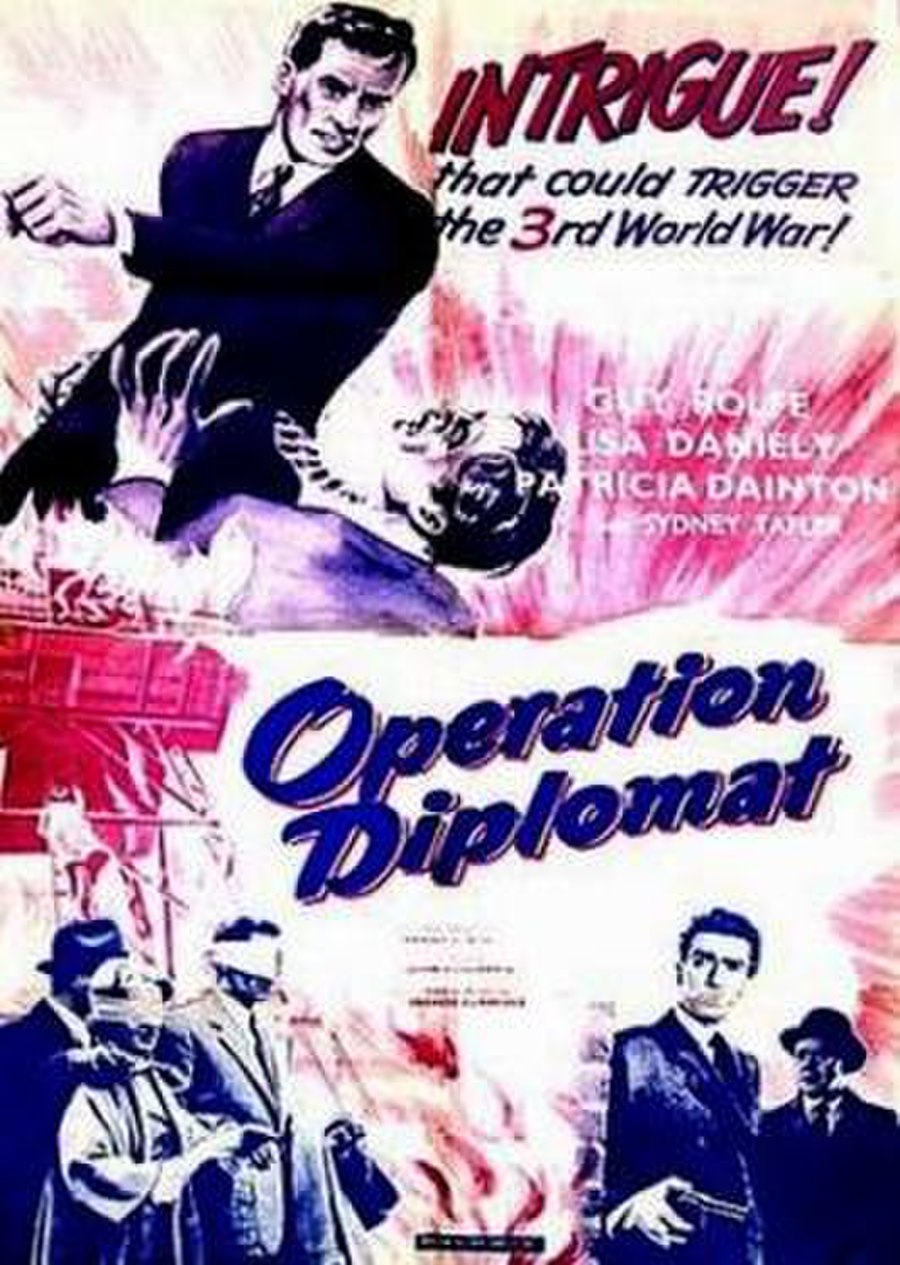 A surgeon operating on an unknown patient discovers he is involved in the kidnapping of a British diplomat. When his personal secretary is murdered for revealing the patient's identity, the police are called in.