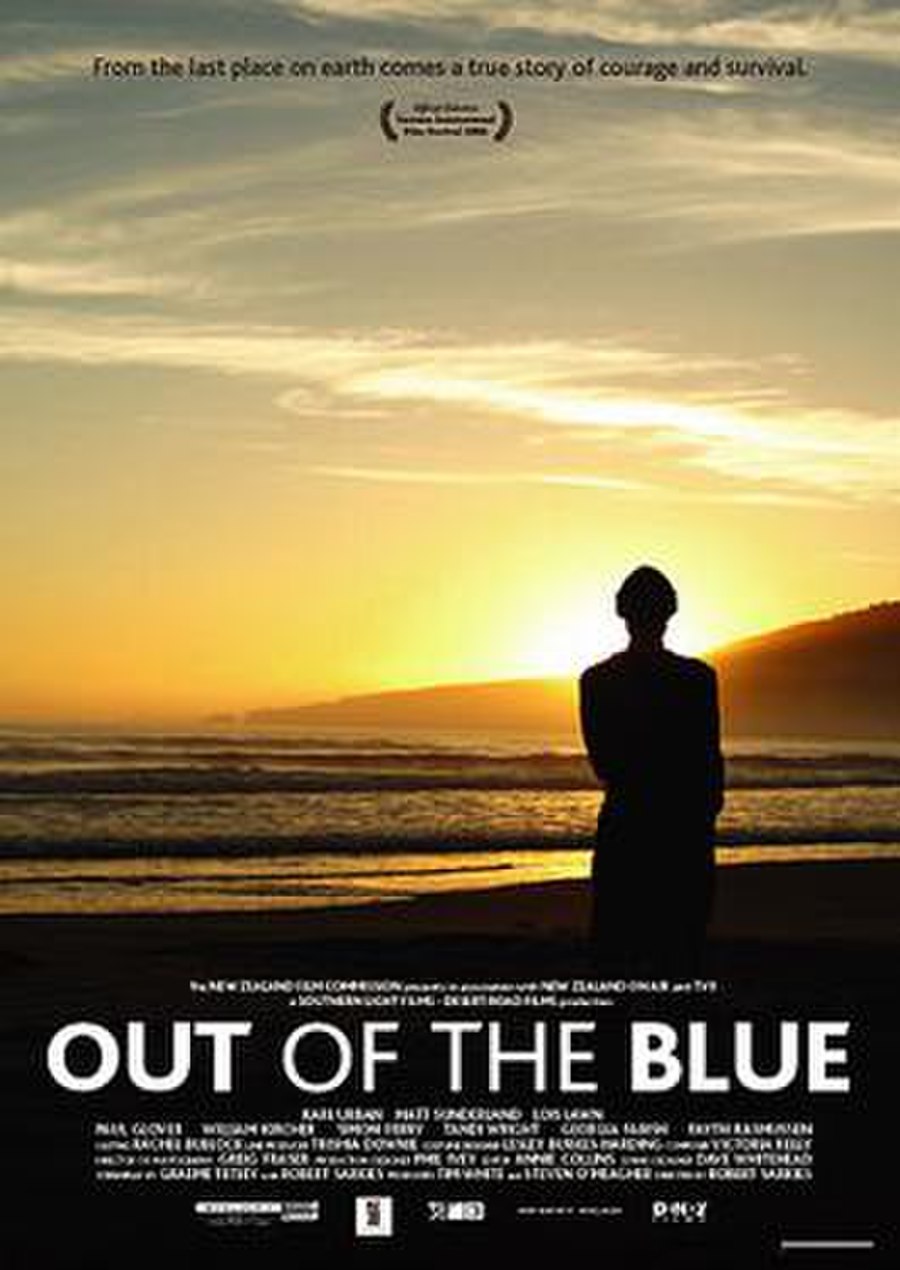 Out of the Blue is a 2006 New Zealand crime drama film directed by Robert Sarkies and starring Karl Urban. The film premiered at the 2006 Toronto International Film Festival in Canada and was released in New Zealand on 12 October 2006 to minor controversy. The film has since grossed well over $1 million at the New Zealand box-office taking it into the top ten highest grossing local films.

Aramoana, Tuesday 13 November 1990. David Gray, an unemployed man in his 30s who lives in his parent's small holiday home, cycles into town where he has an argument with staff at a bank over a minor issue. Unstable and angry, he returns home where he has a cache of fire-arms, including a semi-automatic rifle.