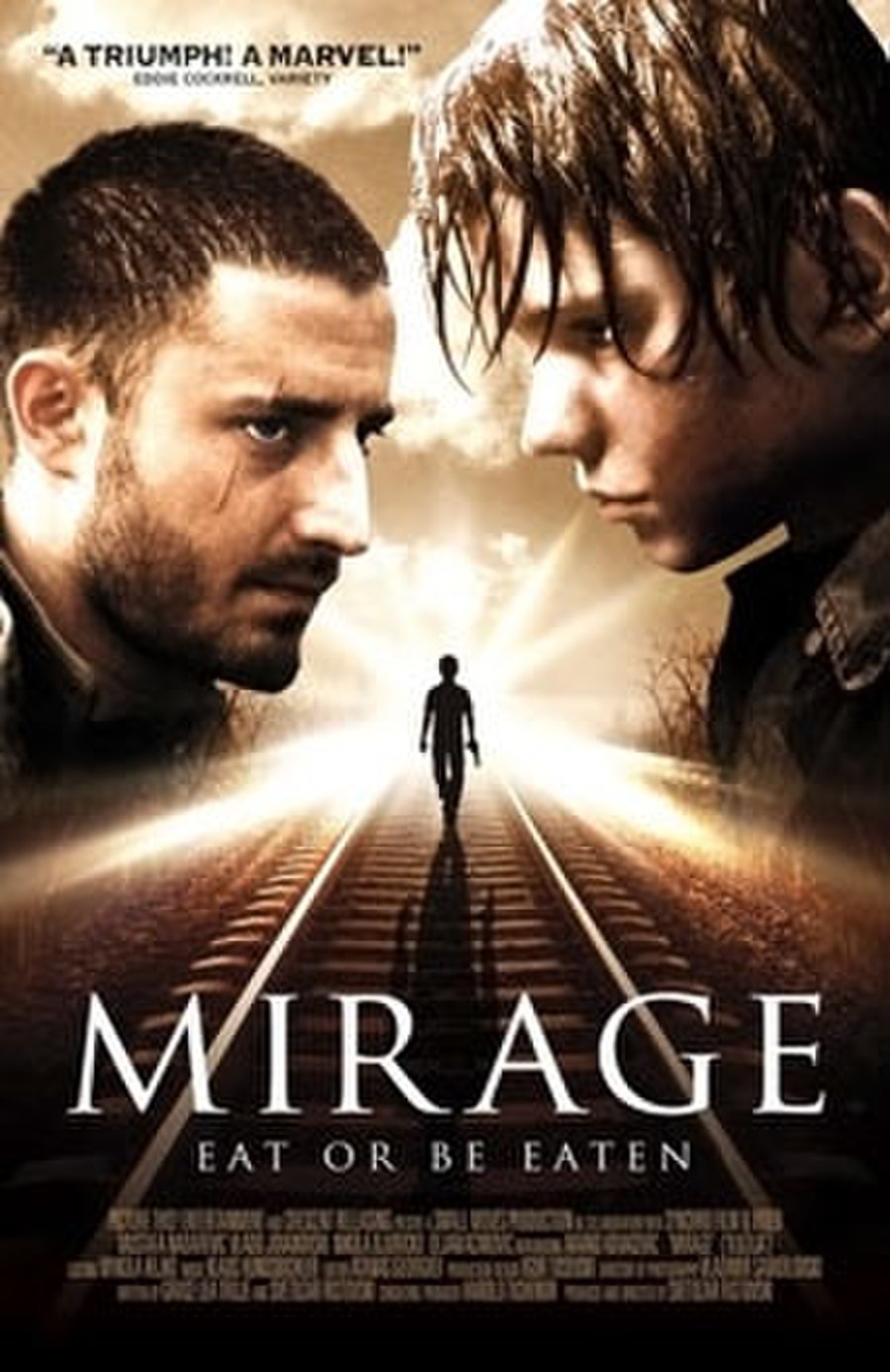 Mirage (; transliterated Iluzija) is a 2004 Macedonian drama film starring Vlado Jovanovski, Mustafa Nadarević, Nikola Đuričko, and Dejan Aćimović, with Marko Kovačević debuting in its lead role. It was directed by Svetozar Ristovski, who co-wrote the film with Grace Lea Troje. Taking place in the city of Veles, the film is a coming-of-age story about a talented but abused schoolboy who is betrayed by illusory hopes of a better future and transformed by harsh circumstances into a criminal. It offers a grim depiction of post-independence Macedonia, portraying it as a site of violence and corruption.