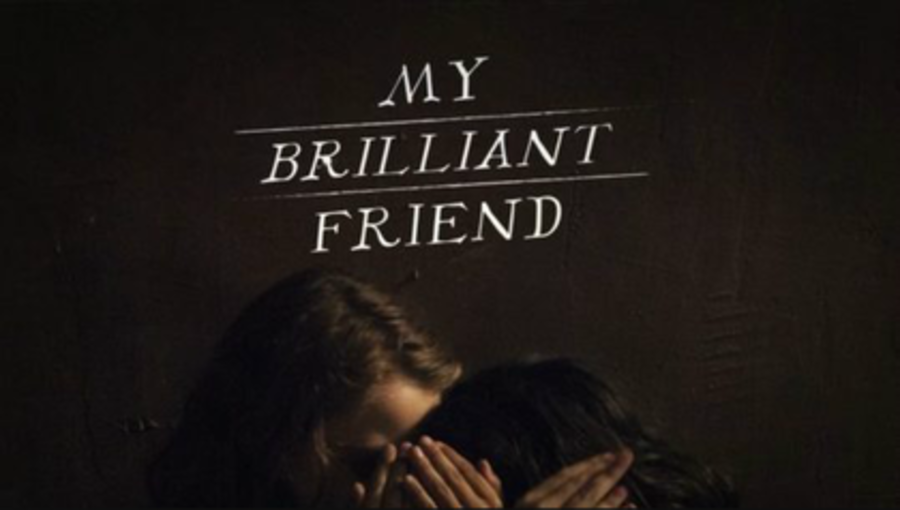 My Brilliant Friend is an Italian- and Neapolitan-language coming-of-age drama television series created by Saverio Costanzo for HBO, RAI and TIMvision. Named after the first of four novels in the Neapolitan Novels series by Elena Ferrante, it is set to adapt the entire literary work over four eight-episode seasons. The series is a co-production between Italian production companies Wildside, Fandango, The Apartment, Mowe and international film group Umedia.