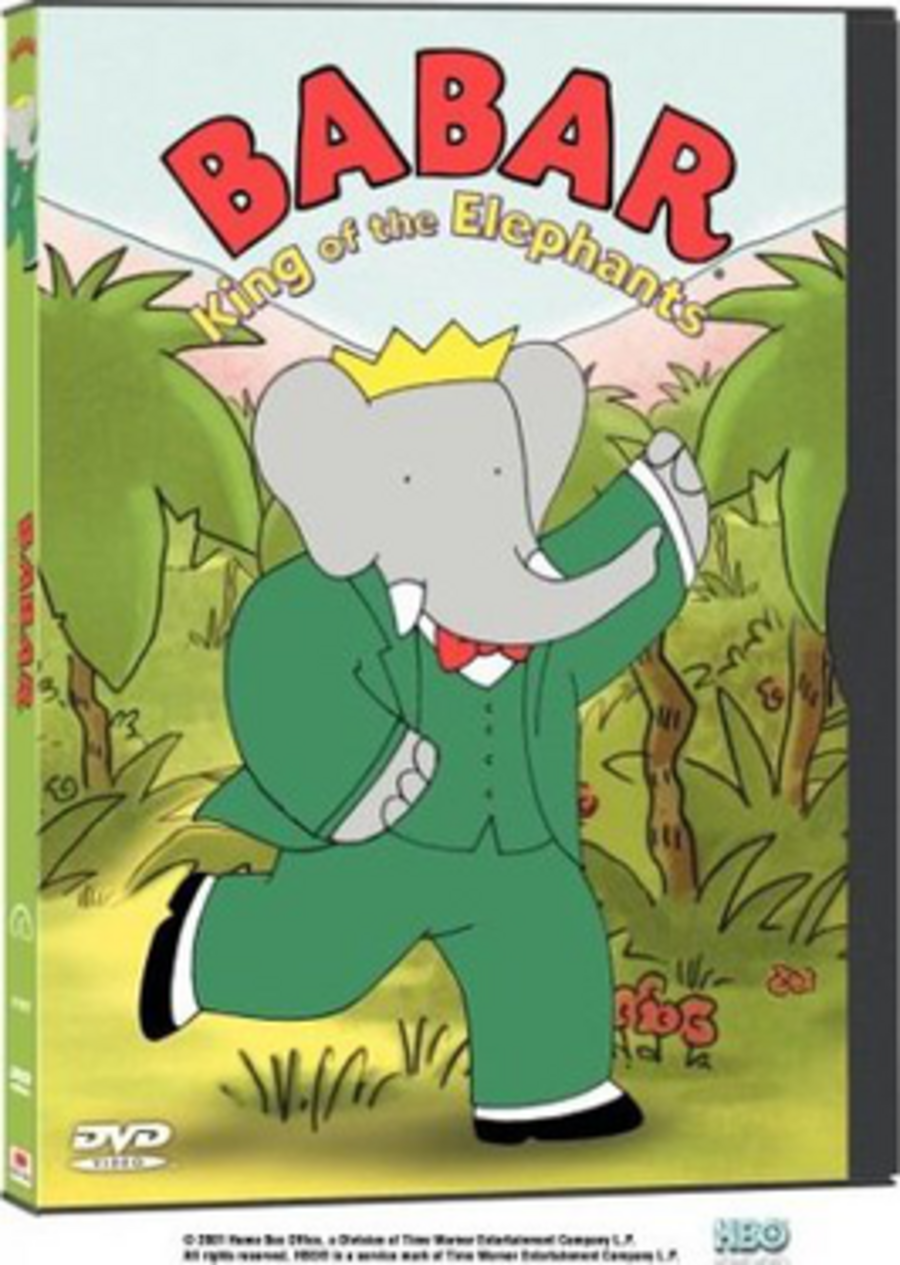 Babar: King of the Elephants is a 1999 Canadian-French-German traditionally animated film directed by Raymond Jafelice and made by Nelvana Limited, Home Made Movies, and TMO-Loonland, in association with The Clifford Ross Company. The film was released in theaters in Canada by Alliance Communications and in the US by HBO Home Video. It is the second film based on Jean de Brunhoff's original book series, following Babar: The Movie. The story chronicles the events of the first four Babar books.

The film opens with various birds singing "The Ancient Song of the Elephants". Marabou, a marabou stork, states that the elephants have long forgotten the meaning behind the words of the song over the years; the birds remember as they have been around for the same period of time as the elephants. Marabou introduces the story that is about to unfold, beginning with a historically significant event: the birth of Babar the elephant.