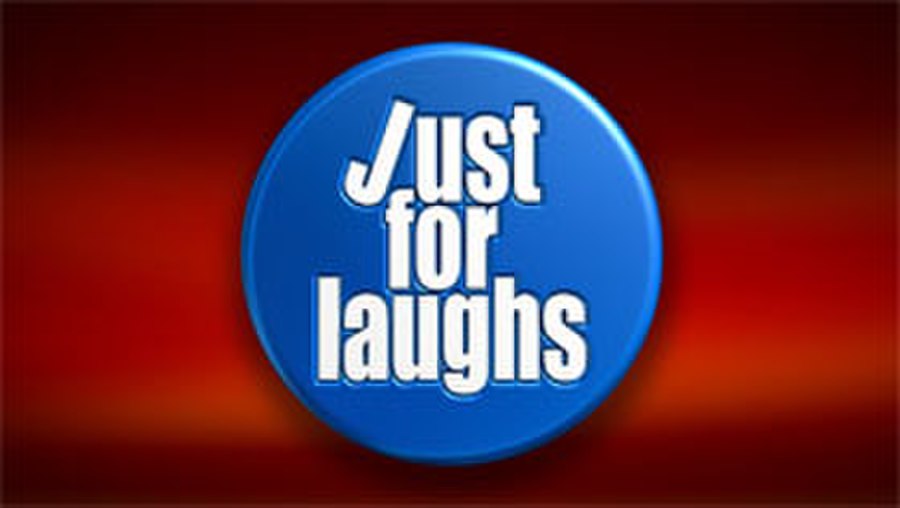 Just for Laughs UK is an adaptation of the Canadian series of the same name, that began in Montreal in late 2000. The hidden camera comedy show was broadcast on Saturday nights on BBC One. It was produced by Wild Rover Productions with Philip Morrow as producer. It started airing in 2003 and ran for five seasons, going off air in 2007. During its run, it was the only Saturday night entertainment show currently on BBC One to be produced by an independent television company based outside London.