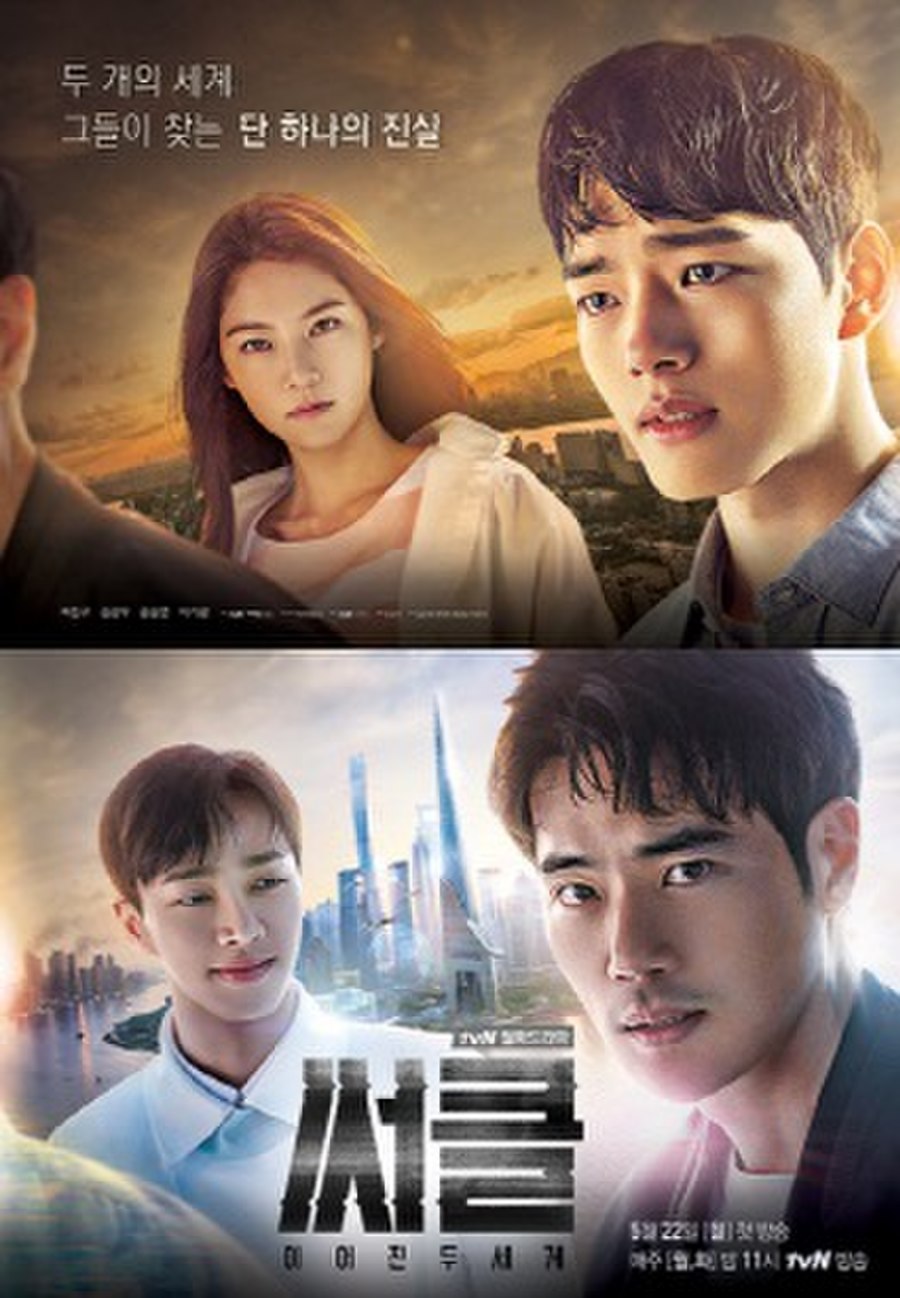 Circle is a 2017 South Korean science fiction television series starring Yeo Jin-goo, Kim Kang-woo, Gong Seung-yeon, and Lee Gi-kwang. The series features two parallel plots set in the years 2017 and 2037, both centered on a twin brothers' struggle with the discovery and development of an advanced alien technology that could either be a boon or bane for the entire humanity.