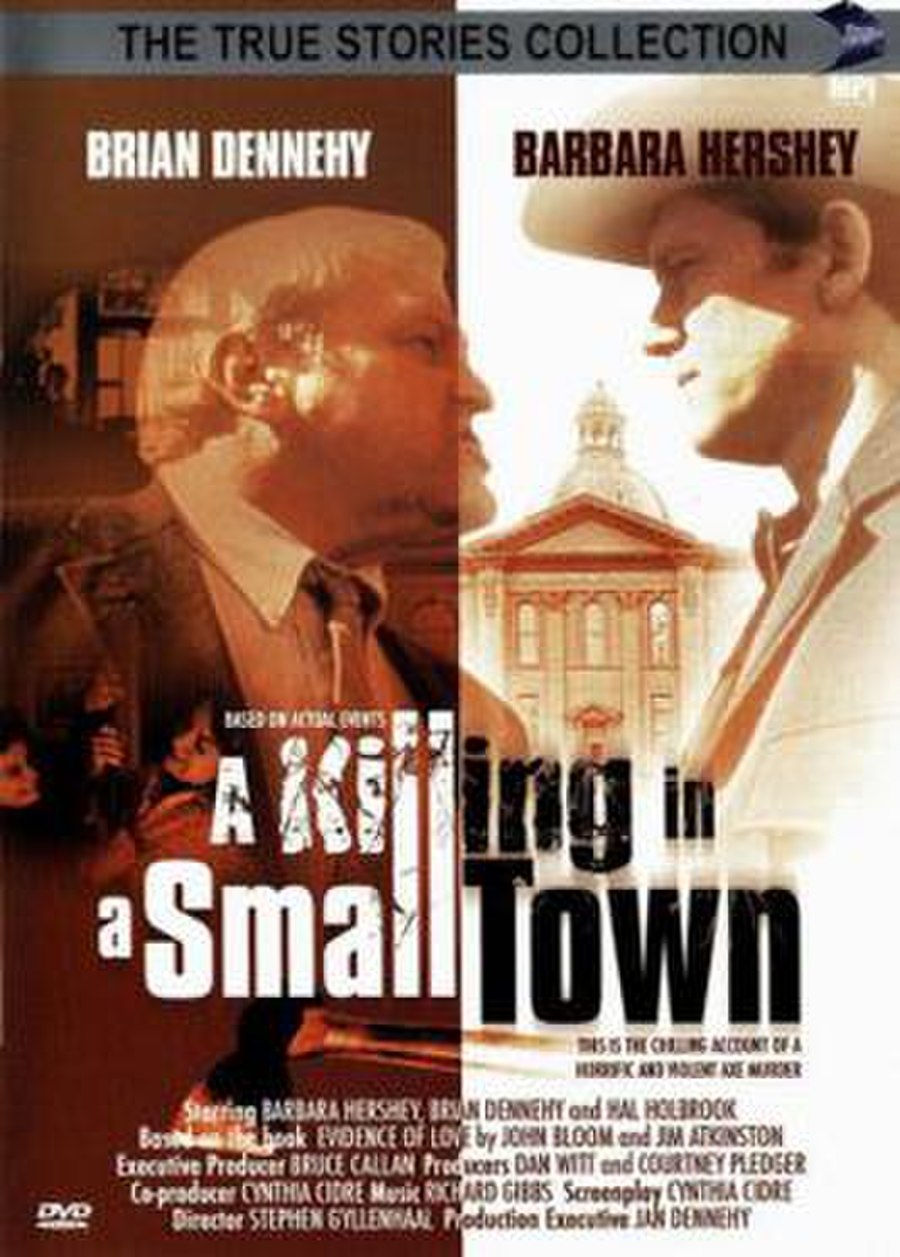 A Killing in a Small Town is a 1990 CBS television movie directed by Stephen Gyllenhaal and starring Barbara Hershey and Brian Dennehy. Co-star Barbara Hershey won a 1990 Primetime Emmy Award for Outstanding Lead Actress - Miniseries or a Movie.

A small town is shocked by the brutal ax murder of a woman, Peggy Blankenship. However, they are even more shocked when a reserved neighboring woman, Candy Morrison, who is a wife and mother, becomes the chief suspect. During the investigation, she is placed under hypnosis which reveals a different personality completely.