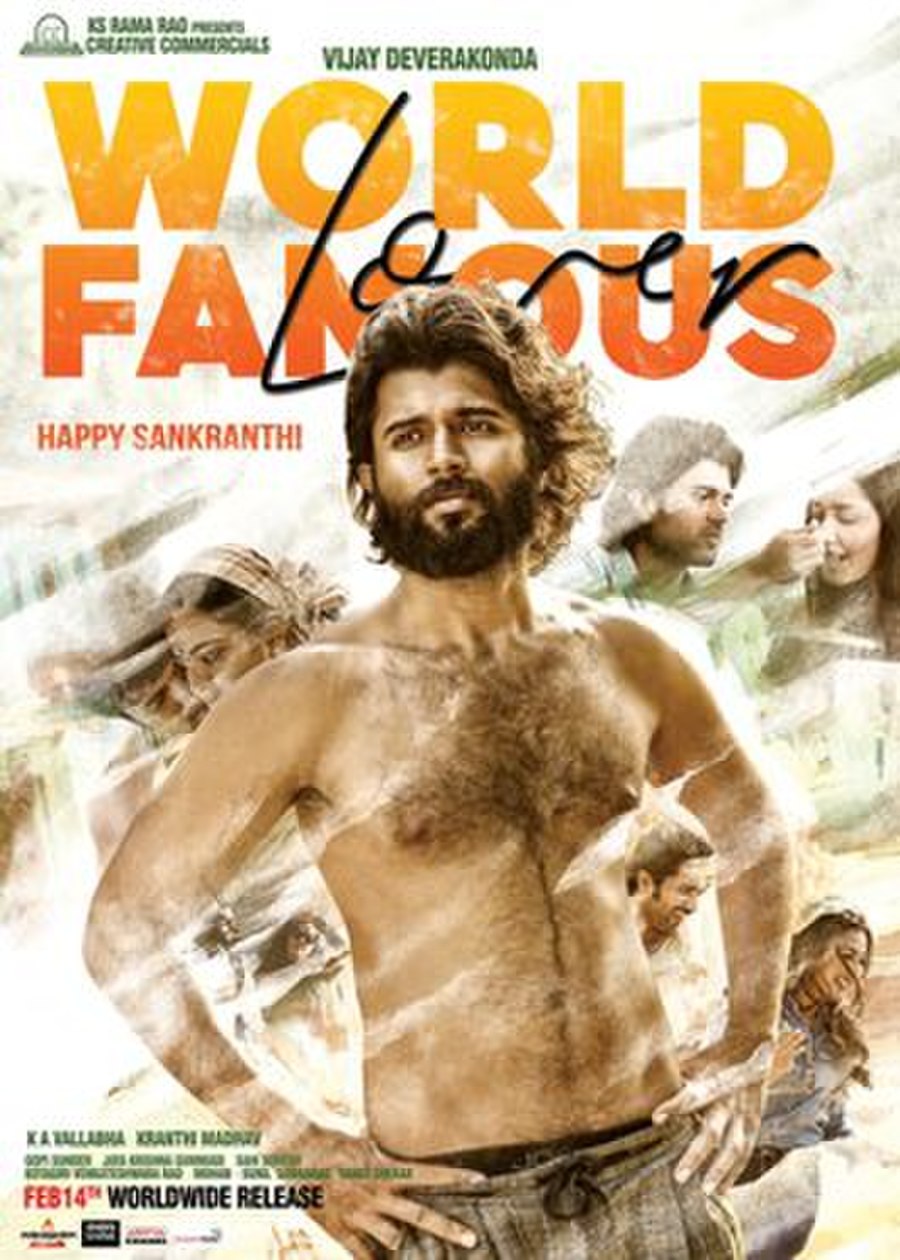 World Famous Lover is a 2020 Indian Telugu-language romantic drama film written and directed by Kranthi Madhav starring Vijay Deverakonda with Aishwarya Rajesh, Raashi Khanna, Catherine Tresa and Izabelle Leite in lead the female leads and produced by K. A. Vallabha under banner of Creative Commercials.. The film was panned by the critics and audience though Deverakonda and Aishwarya’s performances were praised.

The film begins with Gautham in a prison saying that he too has a story to tell. The film cuts to Yamini and Gautham's story. They are in a live-in relationship. Gautham is pursuing his dream of becoming a writer. Yamini takes care of Gautham like a mother and is always supportive of his decisions. But she doesn't see him putting in any effort for his dream and is fed up with her routine life. She eventually breaks up with Gautham.