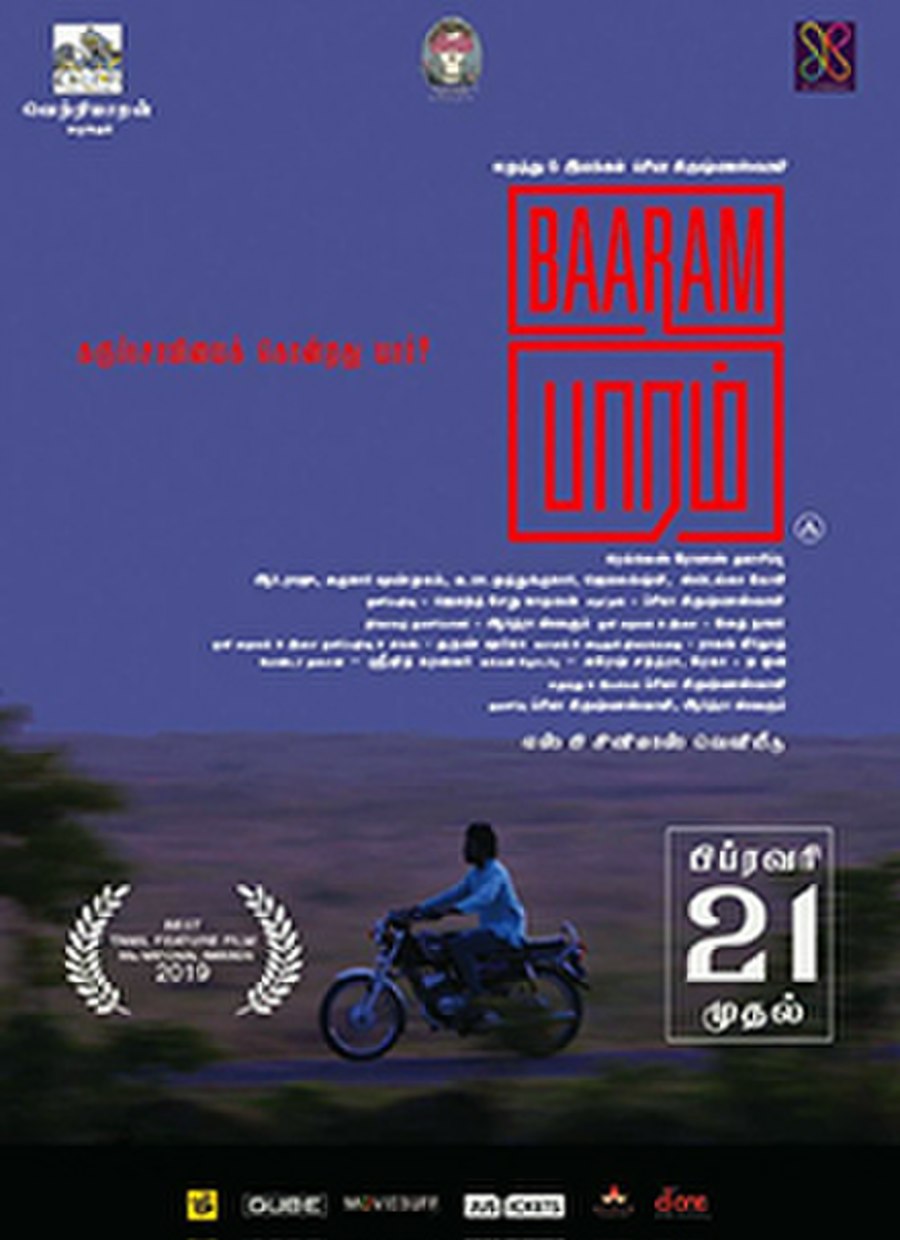 Karuppasamy, a widowed night watchman, lives with his sister and three nephews– Veera, Mani and Murugan– at a town in Tamil Nadu. While returning from his shift one morning, he breaks his hip in an accident. While his nephews want him to be treated in town, his son Senthil takes him to his ancestral village, to be healed by a traditional healer. After eight days, Karuppasamy dies. His mysterious death gets Veera, an activist, suspicious.