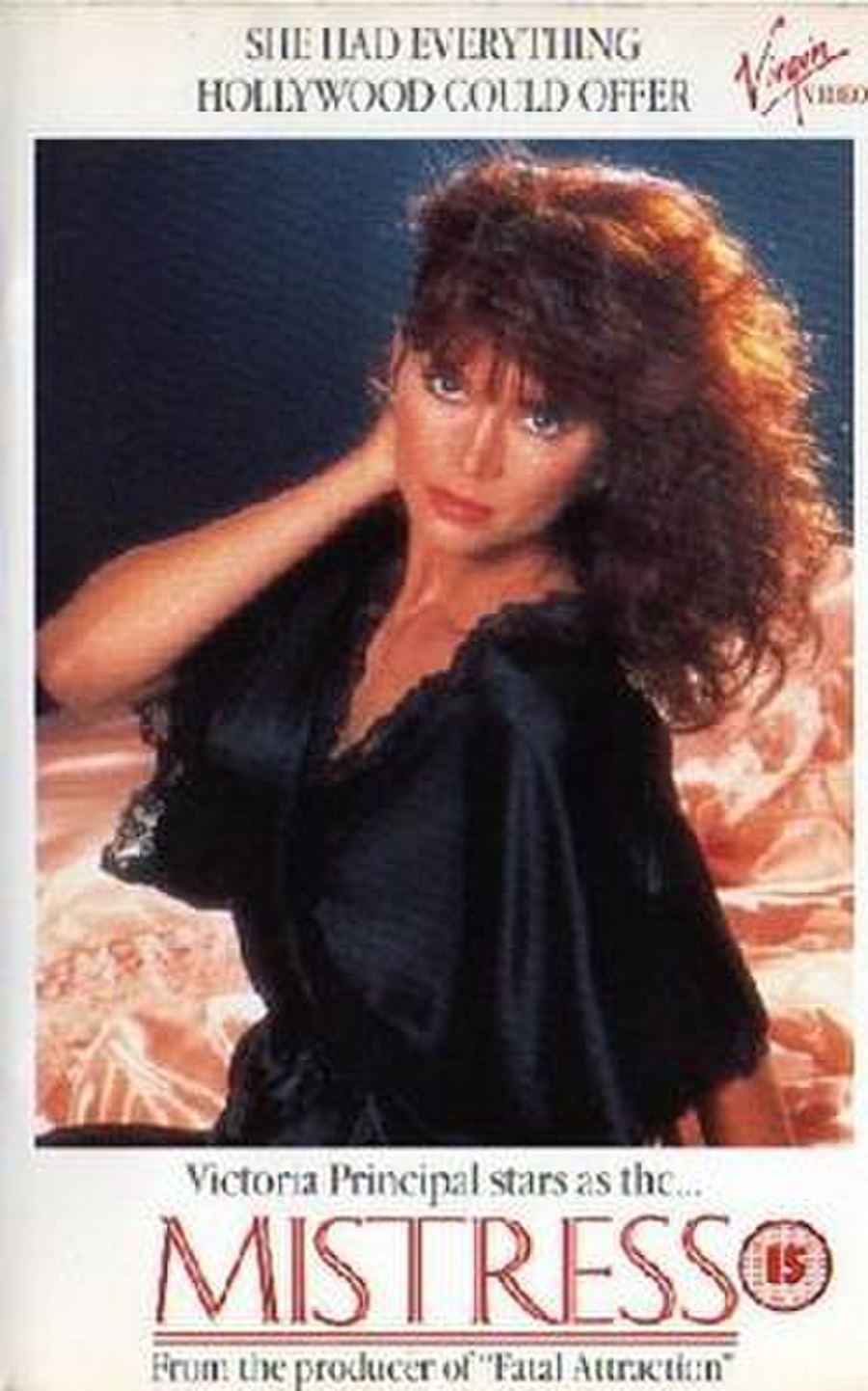 Mistress is a 1987 television film written by Joyce Eliason and starring Victoria Principal as Rae Colton, a beautiful woman in her middle thirties who is having an affair with a rich, married man named Wyn Brooks (Don Murray).

Rae Colton had originally came to Hollywood to be an actress, but her career never took off. She meets and falls in love with Wyn, an older and wealthy married businessman.