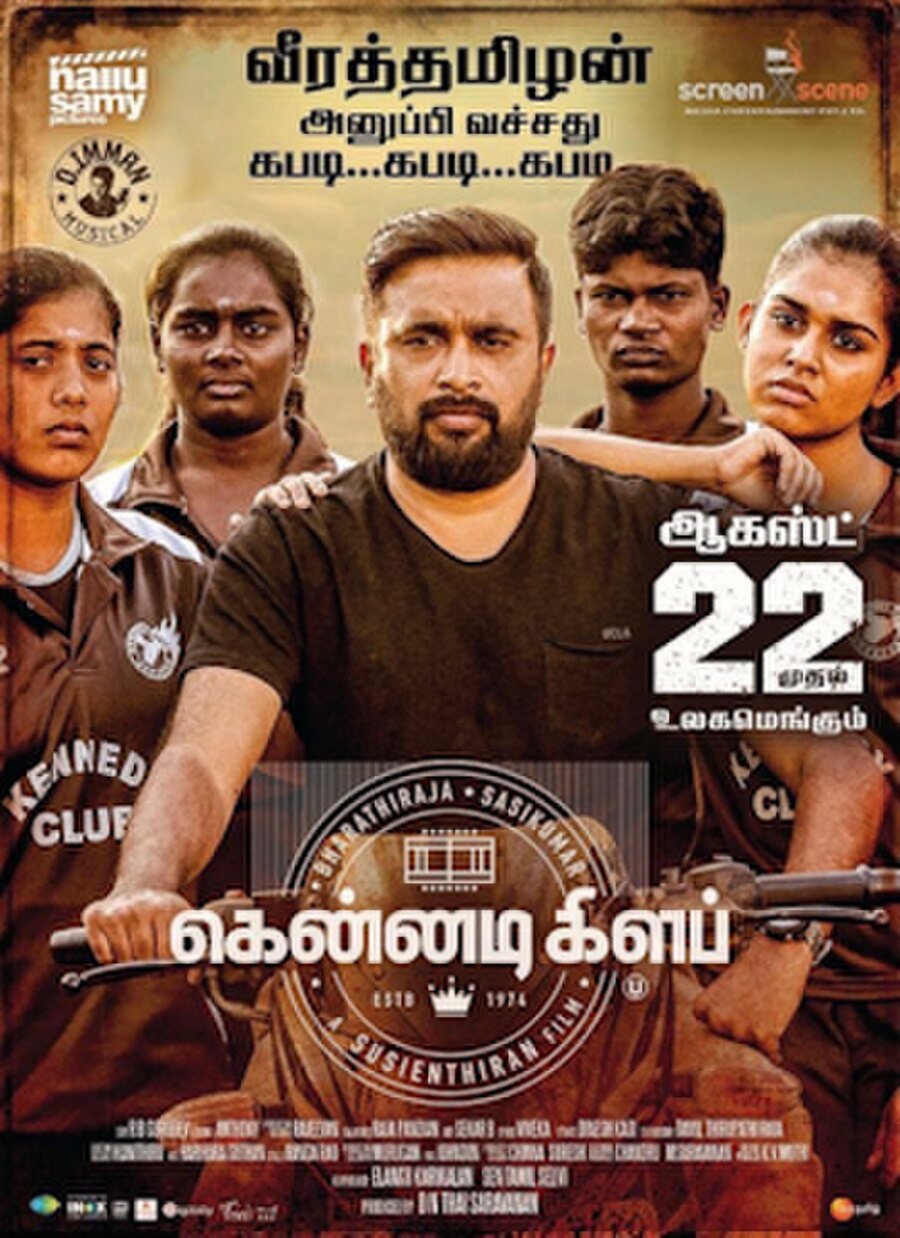 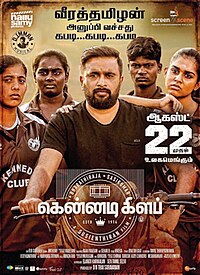 Kennedy Club is a 2019 Indian Tamil language sports film written and directed by Suseenthiran. The film was produced by D. N. Thaisaravanan under the banner of Nallusamy Pictures. Sasikumar, Bharathiraja and Meenakshi Govindarajan plays the lead roles. The cinematography and editing was handled by R. B. Gurudev and Antony, respectively. D. Imman composed music for the film.

Savarimuthu (Bharathiraja) is an ex-army man but he spends most of his life earnings to train the underprivileged yet skilled women kabaddi players in the village. Muruganandham (M. Sasikumar) is a former student of Savarimuthu, and he is now working in Railways through the sports quota. When Savarimuthu suffers from a sudden heart attack, Muruganandham is immediately called to lead the team.