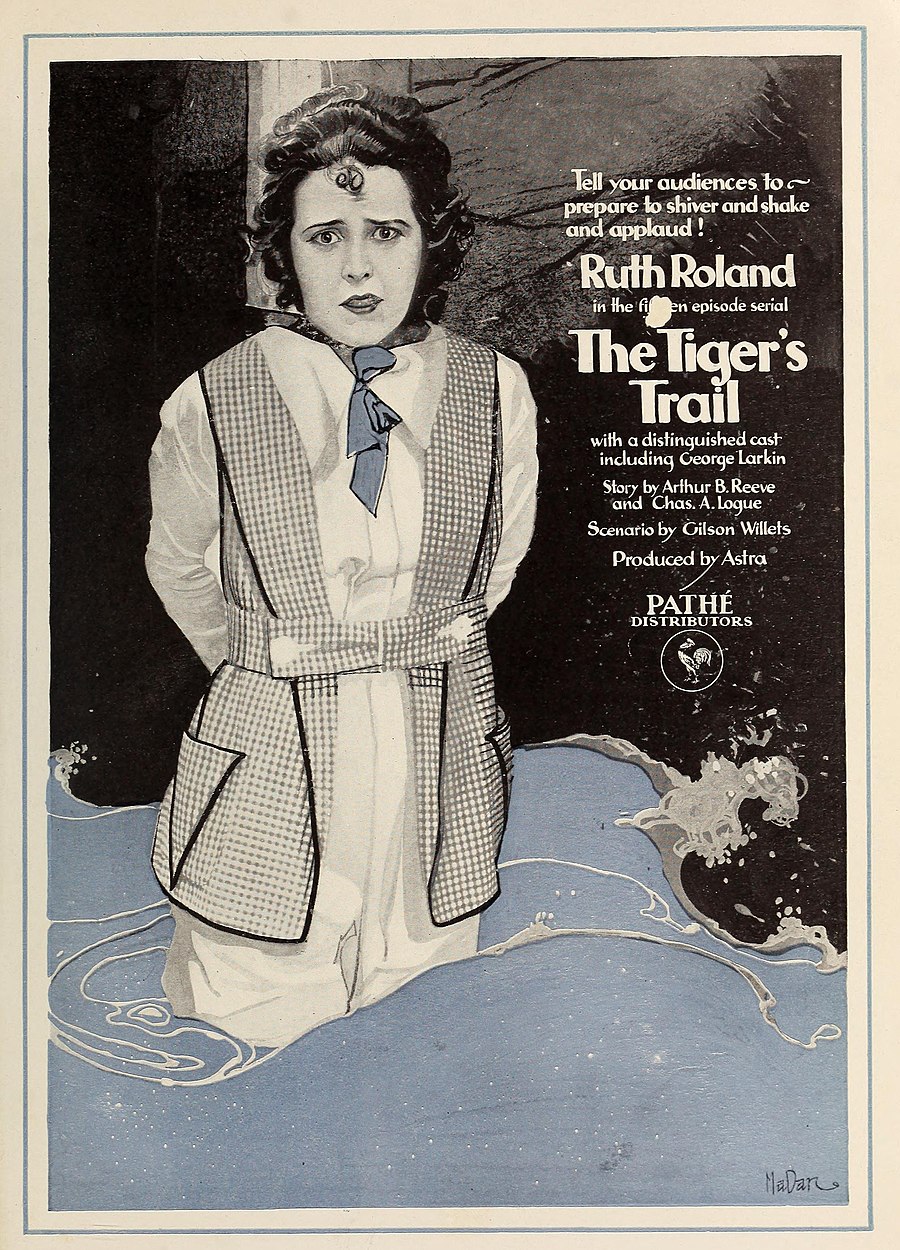 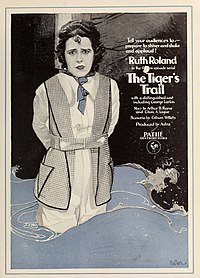 As described in a film magazine, Grim Gordon (Strong) is in possession of the Tiger Idol, stolen from a religious sect of Hindu tiger worshipers on an East Indian island that he and Peter Strong and Col. Boyd visited years earlier. The two latter men were killed, but Belle Boyd (Roland), daughter of the colonel, is alive and has part of the "Pact of Three," a document torn into three parts that shows the location of a treasure discovered during the expedition. Gordon has a pitchblende mine in the western United States, and among the workers are Hindus and Tiger Worshipers. Upon her arrival from an eastern school, Belle Boyd, ward of Gordon, is attacked by a gang of outlaws headed by Bull Shotwell (Kohler), but her life is saved by Jack Randall (Larkin), a mining engineer. Jack is employed by Gordon but helps the heroine Belle in outwitting the evil forces surrounding her that are attempting to obtain her portion of the torn Pact of Three. In one episode Belle is put into a cage with a live Bengal tiger, and in others she is the subject of several kidnapping attempts.