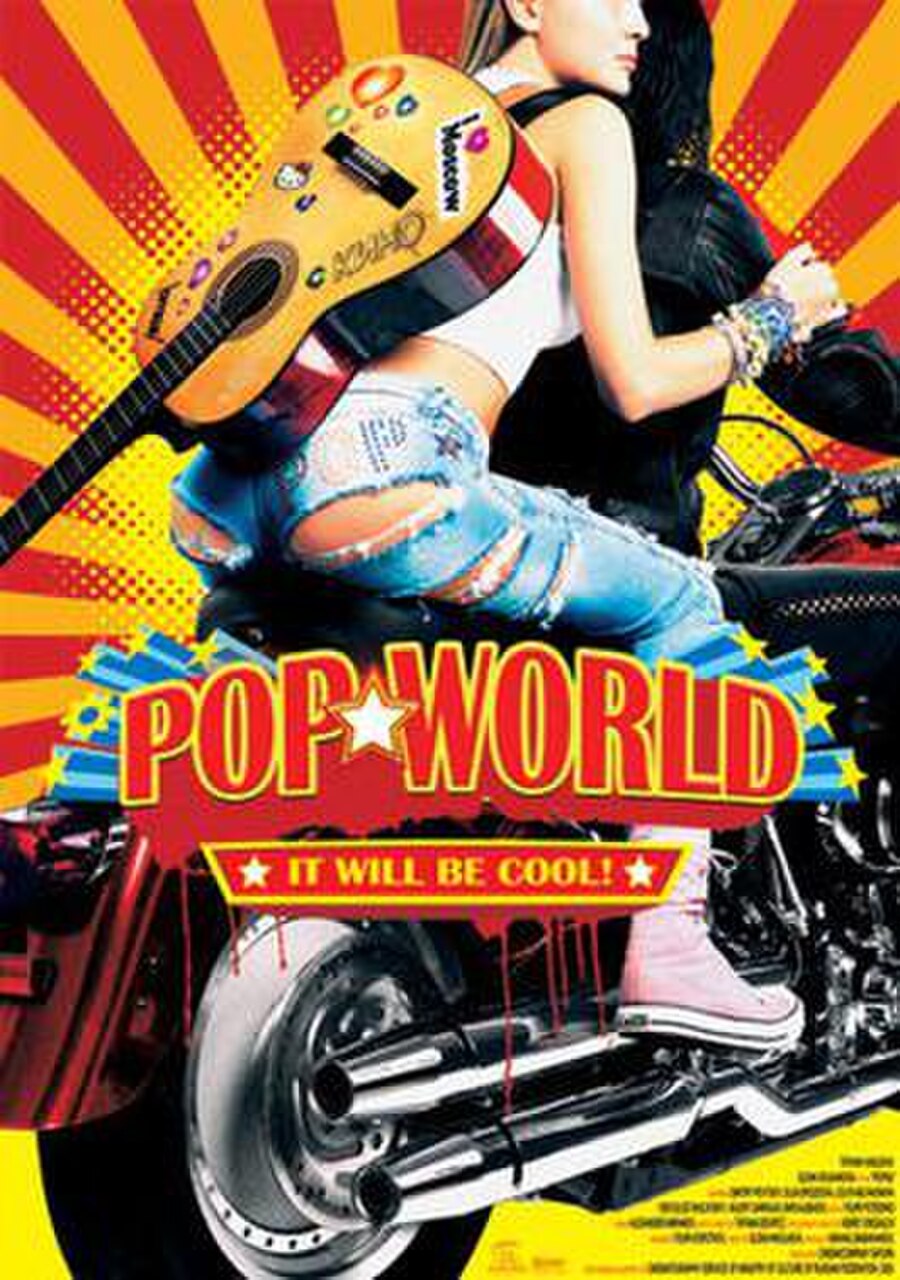 Popsa is a Russian drama film, released in 2005. The film was directed by Elena Nikolaeva. It is a film about the enduring passion of the inhabitants of the remote area to Moscow.

The eighteen-year-old provincial Slavka comes to Moscow with the dream of becoming a singer. Her hopes are connected with the famous music producer Larissa, whose business card is in her purse. Having experienced the delights of the bohemian lifestyle of pop stars, Slava changes his views on life.