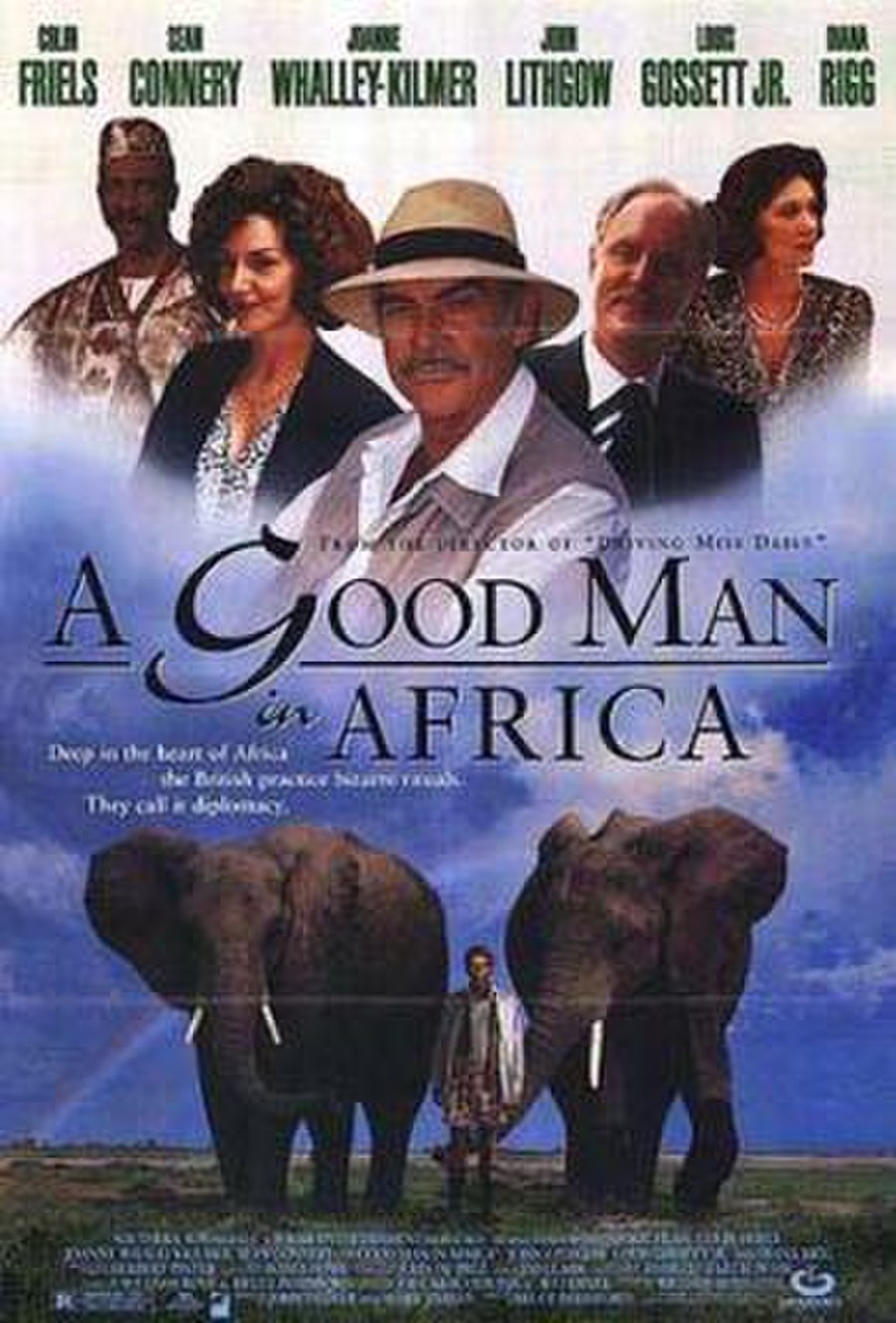 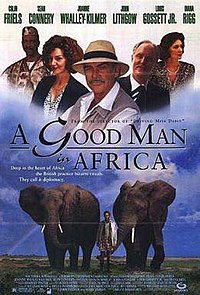 Morgan Leafy (Colin Friels) is a British diplomat living in Kinjanja, an African nation recently freed from British rule. Arthur Fanshawe (John Lithgow), a new diplomat eager to leave Africa, learns that Kinjanja sits on top of a huge oil reserve. Unfortunately, Morgan is too preoccupied with alcohol and women to know what to do with the oil. To make matters worse, a woman is struck by lightning on the British compound, creating a tense political situation with the local government.