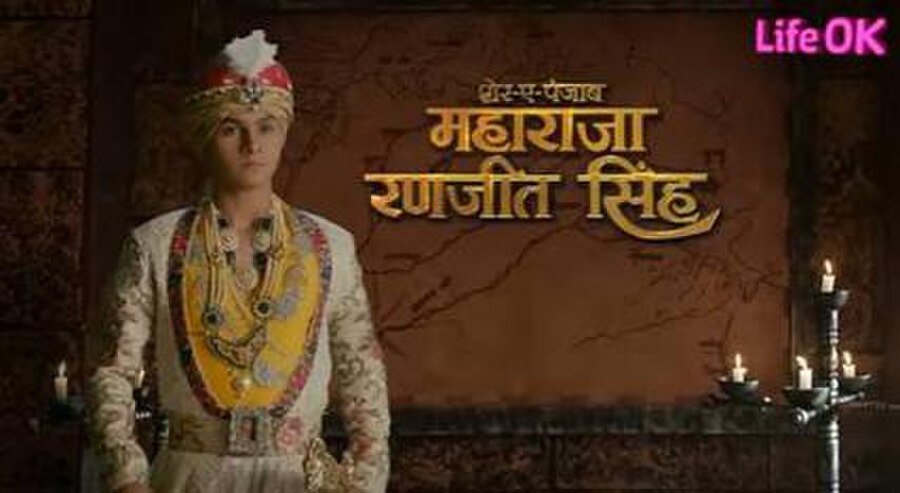 Sher-e-Punjab: Maharaja Ranjit Singh (English: Lion of Punjab: King Ranjit Singh) is an Indian historical drama based on the life of Maharaja Ranjit Singh (1780–1839), the founder of the Sikh Empire, which ruled the northwest Indian subcontinent in the early half of the 19th century. The series stars Damanpreet Singh, Tunisha Sharma, Shaleen Bhanot, Rumi Khan, Sonia Singh, Sneha Wagh and Chetan Pandit in leading roles.

On 13 November 1780, a visionary was born who united Punjab under one flag, named Maharaja Ranjit Singh. Played by Damanpreet Singh, Maharaja Ranjit Singh was a lion heart who not only conquered territories, but also won the hearts of the people of Punjab. The leader led not by fear and brute power, but by compassion and humanity. The series showcases the journey of this great luminary, who dedicated his life to serve and Protect his motherland. The show discovers all the facets of the extraordinary leader who fought of the Afghans and outwitted the British single-handedly.