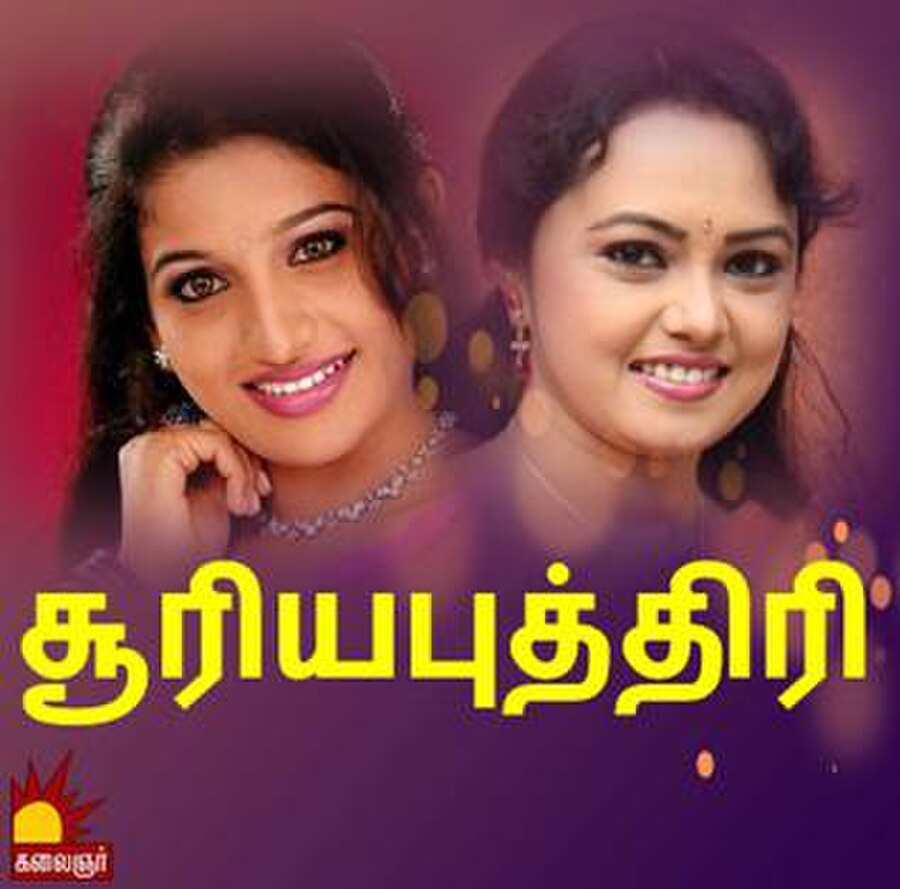 Suryaputhri is a Tamil soap opera that aired on Kalaignar TV. The show premiered on 5 March 2012 and aired Monday through Thursday at 10:00PM IST. Later the show was shifted to the 12:30PM and 8:30PM time slot. The show starred Kutty Padmini, Nizhalgal Ravi, Santhoshi, Lavanya, and Rajkumar. It was produced by Vaishnavi Media Works Limited's Kutty Padmini and directed by Tamizh Bharati with Keerthana as the creative director. The music was composed by D. Imman. The show last aired on 19 June 2014 and ended with 448 episodes.