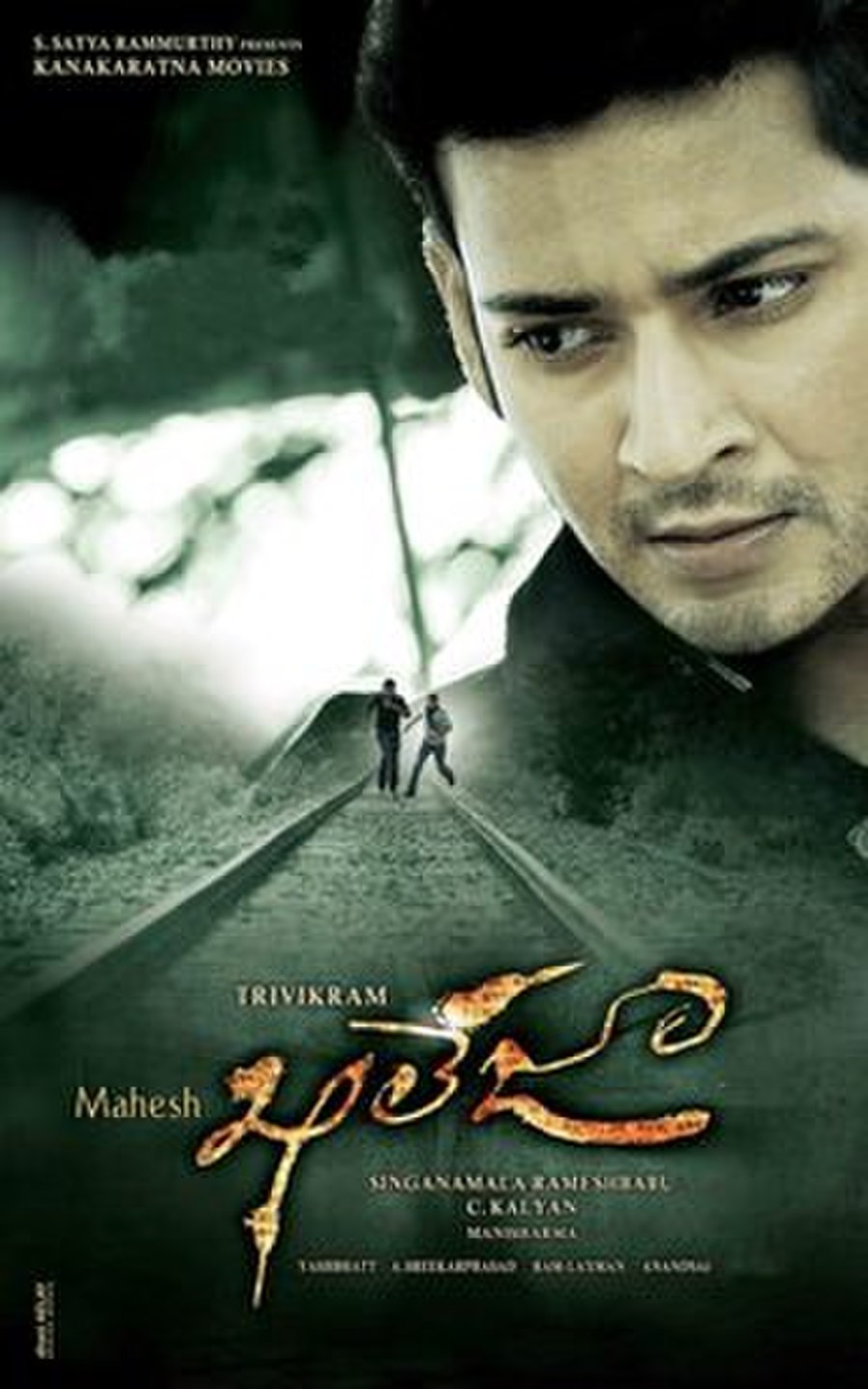 Khaleja ( Vigour) is a 2010 Indian Telugu-language action film starring Mahesh Babu and Anushka Shetty in the lead roles and directed by Trivikram Srinivas. It is the second collaboration between Mahesh Babu and Trivikram after Athadu. Singanamala Ramesh and C Kalyan produced the film as a Kanaka Ratna Movies production. Mahesh Babu plays the role of a cab driver in the film as the lead protagonist, while Prakash Raj plays the lead antagonist. The film also features Sunil, Brahmanandam, Amit Tiwari, Ali and Shafi playing pivotal roles. The film is based on illegal-mining in India, and related environmental damage. The film marks Mahesh Babu's comeback as an actor after a three-year hiatus.

A remote village named Pali in Andhra Pradesh is struck by an unknown disease, with several villagers dying each month. The village Tantrik predicts a powerful man will come to their rescue as God. He assigns his assistant Siddhappa with the duty to find a man with such supernatural power and bring him to their village.