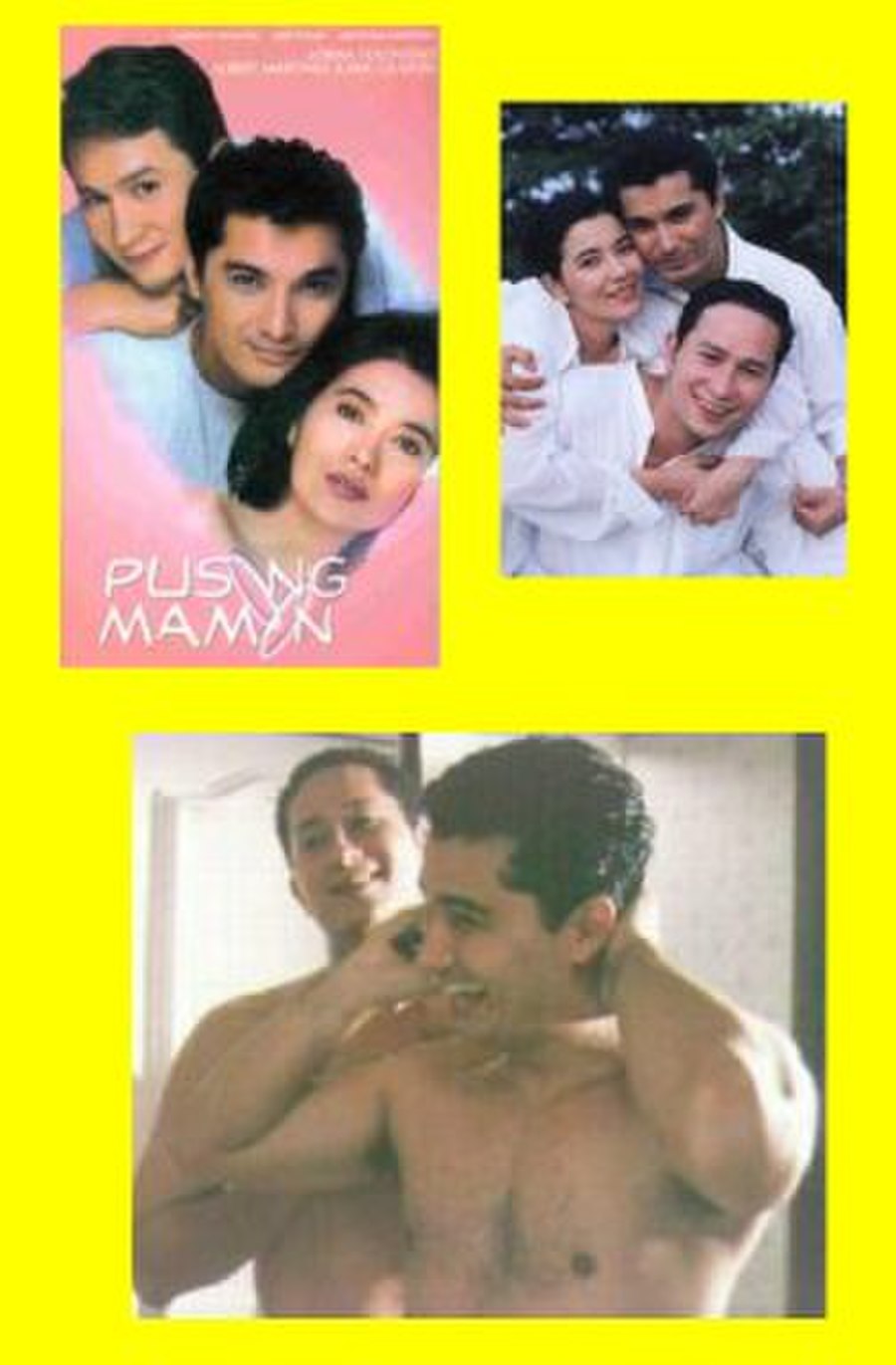 Unaware of her co-worker's sexuality, Annie tries to seduce Ron. Annie gets a few drinks into Ron, then has her way with him while he's drunk in his car. After learning she's pregnant, she moves in with him despite her discovery that he is gay and living with a boyfriend Nick. Together, the trio navigates their way through a minefield of romantic difficulties while discovering the true meaning of love.