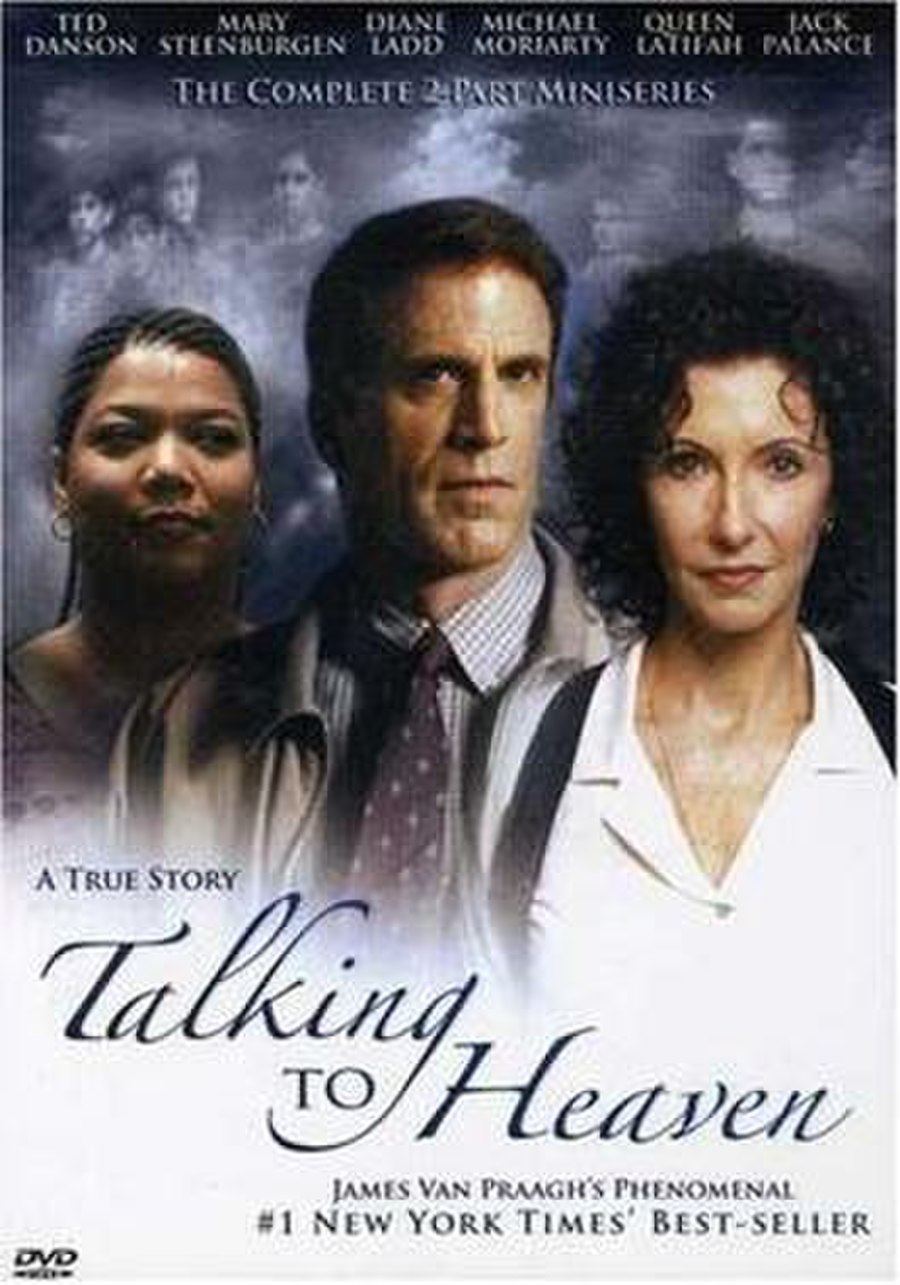 Living with the Dead (released in Europe as Talking to Heaven) is a 2002 American made-for-television supernatural crime drama film directed by Stephen Gyllenhaal and starring Ted Danson, Diane Ladd, Queen Latifah, Mary Steenburgen and Jack Palance. It was inspired by the life of medium James Van Praagh. The film first aired on CBS in the U.S. and was later rated PG-13.

Seven dead boys are trying to communicate through James (Ted Danson), to tell their story of how they died, and how their murderer is still out there. James agrees to work alongside the detective investigating the murders, and discovers who murdered the seven boys.